Gimme All the Atmospheric Rivers You Got 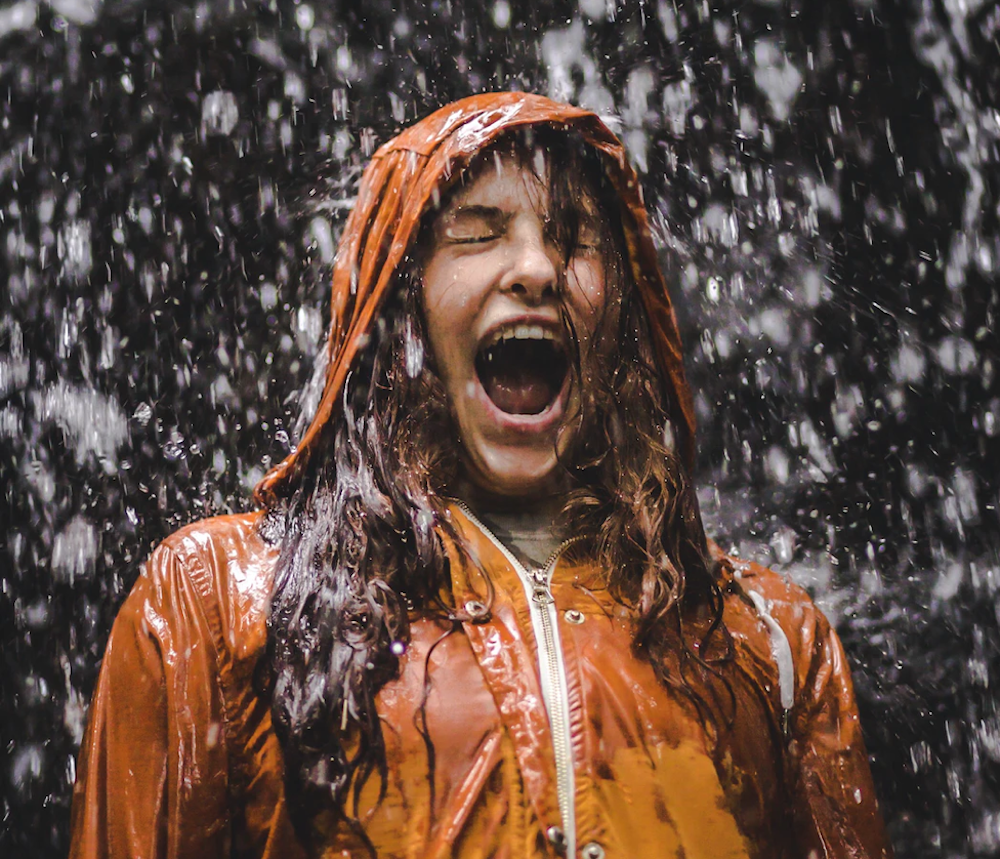 Gimme All the Atmospheric Rivers You Got

Seen the news? The earth is attempting to purge Northern California from the the planet with rain storm after rain storm. Bomb cyclones, atmospheric rivers, all sorts of impressive sounding terms are bandied about by meteorologists, locals in coffee shops, the bartender pouring your dark beer as the rain beats against the windows. My little rain gauge in the backyard gets emptied daily and seems to quickly top up and spill over at the 5-inch mark, and on and on it goes.

There are waterfalls though. Plenty of them to investigate. Cascades where before there were only parched drainages. Big rushes of water through what are normally barely damp trickles. To walk the banks, point out salmon wriggling upstream, hug the drenched, bearded moss wrapped around an oak, take refuge under the motherly boughs of a towering redwood.

This is the good stuff.

Life-affirming water soaking into the dried bones of a landscape that so desperately needs it. Flooding is a danger to life and property, sure, and our house is sandbagged up like a bunker on the beaches of Normandy. But though there’s a little fear, there’s wonder too, and thanksgiving.

🛰Marvel at the satellite imagery this morning. Those asking, "Where's the Storm"? It's still coming. The rain this morning is not the main event so to speak. Heavier rain is expected later today. Blue dots are lightning flashes. #cawx pic.twitter.com/Q3E4xYur5m

Just when you start to think it will never rain again, when you begin counting seconds in the shower, when images of parched desert landscapes start drifting into your vision when hiking what was a verdant meadow, seemingly just a few months ago, when the tips of every tree seem to be be brown, when the entire earth seems a tinder box ready to erupt into flames—the rain.

Now the trails are little rivers themselves, building up sediment banks, depositing silt into low-lying grasses. The newts are out in force, their padded toes and powerful tails kicking and pushing them through temporary wetlands. Where are they in summer? one wonders. Little water spirits, they seem to come to life only when conditions are just so, manifestations of healthy precipitation.

Where winter once meant cold, hunkering down, closing up, waiting for the embrace of sun, now it signals the real season of life.

Turtles, bugs, birds, fish, they’re all here now. Well, they’re always there, but they seem to be rejoicing too in the life-giving moisture as if they too wondered: will it ever rain again?

It seems now, at least in California, winter is the new spring. A transitional period that signals life is once again breathed into the natural world. Here, spring, traditional spring, is indeed a flowering of life, but also a signal it will soon turn to ash and dust as summer, ever longer summer, wrings moisture from the soils.

Winter now means renewed life. And this is maybe a signal that as the climate changes, as the earth itself changes, even seasons themselves are in transition. Where winter once meant cold, hunkering down, closing up, waiting for the embrace of sun, now it signals the real season of life. Or at least reminds us that without the torrential rains, the worries of flooding, the bending of trees beneath the weight of snow, that *this* is what we’ve all been waiting for. That spring is more like an autumnal harvest, when we reap winter’s bounty, our reservoirs like nuts stashed by a squirrel, the land fattening up on the water it will need to see it through a long, hot summer.

None of us know what the earth really has in store for us all. Now, more than ever, questions like “will it ever rain again?” don’t seem as silly. They seem very real, very possible.

But for now, it’s time to explore swollen rivers. To empty the rain gauge and watch joyously as it refills. To stomp puddles with our children, to silently stare at the salmon bringing their oceanic nutrients to the forest. To know soon enough the brown muddy soils will turn lush and green and the cycle and us, are renewed.