Why Aren’t You Using Your Vacation Days? 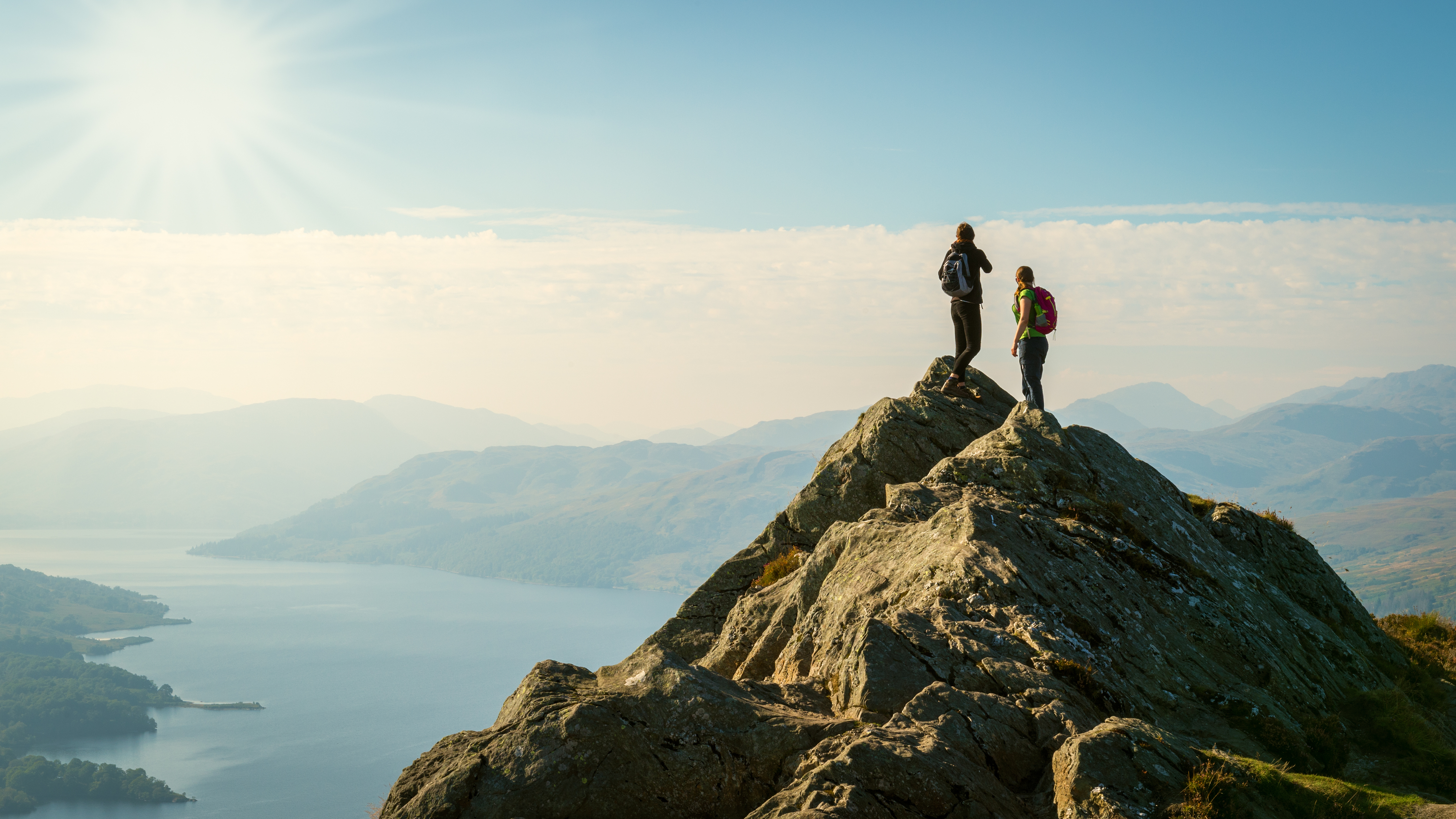 Why Aren’t You Using Your Vacation Days?

Hi. Yes, you. Did you run out of vacation days last year? No? What’s wrong?

As Americans, we’re doing a piss-poor job of vacationing. Are you an American? You might be part of the problem. Americans left 169 million paid vacation days on the table in 2014. The average American gets about 10 paid days off per year, plus six federal holidays, which is 16 days per year. Four out of 10 of us used zero of those days last year. This is bullshit.

Allow me, for a quick second, to explain the concept of paid vacation, if for some reason your employer has done a poor job of it: This is time you get paid to not work. Like your employer actually pays you money-the same amount you would be paid to come into the office for 8 hours-to stay out of the office for a day. Or several consecutive days.

The President of the United States takes vacations. So do air traffic controllers, and emergency room doctors, who arguably have really, really important jobs. I’m not saying your job isn’t as important as their jobs, but I think you could afford to take advantage of those paid vacation days.

Bah, you say, I can’t leave my job. There’s too much going on right now. Hold on there. Are you calling all of your co-workers incompetent meatheads? That’s what it sounds like. You’re saying they can’t handle it without you, that things would fall apart in your absence. Stop being a jerk. They obviously haven’t sunk the ship yet. You can put it on cruise control for a few days and let them steer a little bit. Especially if you were the one who hired them-if you think they can’t handle it for a few days, you obviously did a terrible job of hiring solid team members.

According to surveys, if you are in management, you very likely part of the problem because you make your employees feel like they can’t take a day off. Ask yourself: Why am I doing this? You know that Bob, in a typical day at his desk, is only working about 60 percent of the day anyway, when he’s not looking at Facebook, eating lunch, or sitting in meetings listening to all your amazing ideas. You might as well encourage him to take a week or two off, so on that Monday he comes back into the office, he’ll actually be productive because so much stuff backed up while he was gone.

My dad works his ass off: 65 hours a week for going on 41 years. He works six days a week, and usually a couple hours on Sundays, managing a team of 15 people. He is a model of a hardworking American. And he took 42 days of vacation last year. 42 days! That’s 100 percent of his paid vacation. He understands math, and if he has a vacation day, he takes it, whether it’s going to ride his bike for a week in Vermont or just hitting a little white ball around the golf course near his house. He is batting 1.000 on vacation, practicing for retirement next year, which is the Ultimate Vacation.

Vacations are expensive, you say. You can’t afford to take all that time, travel all that distance, hotel rooms, rental cars, meals at restaurants, blah blah blah.

Here’s a revelation: You can use vacation days on something other than “a vacation.” You can take a day off, get a sandwich, and go sit on a park bench and read a paperback and watch people jog by. And GET PAID TO DO IT. Total cost: $0, unless you include the sandwich, but you shouldn’t, because you would eat lunch whether you were working or not. You could also take five days off in a row, drive your car to a campsite somewhere with a few hours of your house, and spend a week walking around in nature and staring at campfires instead of your e-mail. And that doesn’t cost much-especially when you consider your company is paying you to sit there and not read e-mails.

So do your part, this year, to keep this country from becoming The United States of Sucking at Taking Vacations.