Running From Prison to the Top of Mount Tamalpais 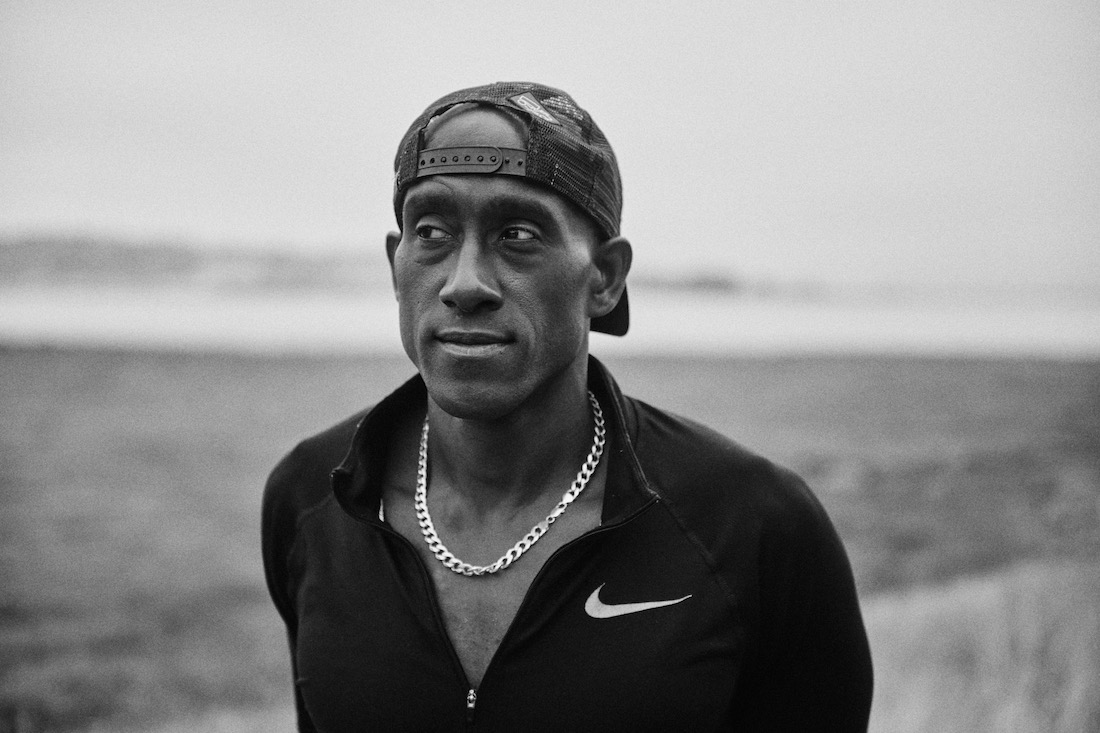 Running From Prison to the Top of Mount Tamalpais

If you’ve ever driven past San Quentin State Prison, The Q, you’ve probably been surprised to see it smack in the middle of a beautiful Marin County peninsula, ringed by some of the world’s most expensive real estate. Climb any peak in the surrounding redwood-shrouded coastal mountains and you’ll see it below, a hard-edged compound looking completely out of place in the verdant landscape.

That view is especially pronounced at the top of Mount Tamalpais, Mount Tam, a 2,600-foot double-humped triangle that rises steeply from the west side of San Francisco Bay. It’s the epicenter of Marin County’s robust hiking and trail running scene and a symbol of the wildness of the area. 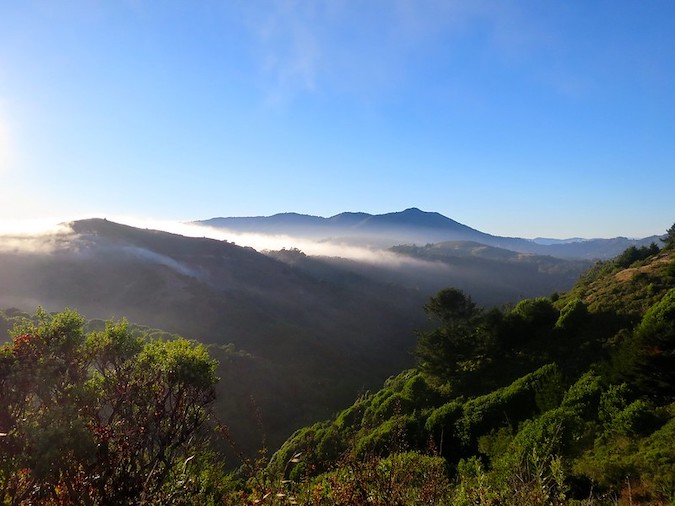 Mount Tam rises in the distance from the nearby Miwok Trail. Photo: Fabrice Florin/Flickr

Markelle Taylor spent quite a bit of time at The Q. He stared at Tam. At the paradise of redwood groves, elegant madrone trees, towering stands of Douglas fir, outcrops of serpentine, and year-round streams draining into the bay and a watershed that flows northward into Point Reyes.

He promised himself he’d climb that utopia one day. It was a beacon of freedom, of life outside the walls, of a future he’d yet to write.

The Dipsea Race began in 1905. It’s the oldest trail running race in the country. It begins in tony Mill Valley, one of Marin’s wealthiest enclaves, runs over the southern flank of Tam, and descends to the open ocean at Stinson Beach, on the western shore of Marin County. It’s 7.5 miles, features thousands of feet of elevation gain, slippery roots, rocks and muddy trail, and several sections of brutal stair climbing.

Taylor spent 18 years at San Quentin. He’s technically on parole for another couple of years. Taylor began running at The Q, making lap after lap around the yards, eventually completing 4 marathons within the grounds. He’s since competed in the Boston Marathon, and, of course, the Dipsea—twice.

“It helps keep me focused and on the right track, almost like a therapeutic guide,” Taylor told the New York Times about running. “It re-energizes my heart and mind. The mental and physical aspect is connected to life’s challenges and the different adversities we face. It keeps me humble.”

When Taylor runs the Dipsea, or any other trail in Marin, he’s surrounded by orthopedic surgeons, lawyers, tech developers, and professors, people for whom the staggering beauty of Tam feels like a birthright. For Taylor, it’s paradise earned.

When he completed his first Dipsea, he remarked of the course, “it was scary, dangerous and beautiful,” he said. “Just how life is.”

The below film from Alex Massey, “From the Shadow of a Mountain,” tells Taylor’s story. Just get ready to lace up and hit the trail when you’re finished.