How to Ditch Burnout and Recharge Your Stoke for Riding Bikes 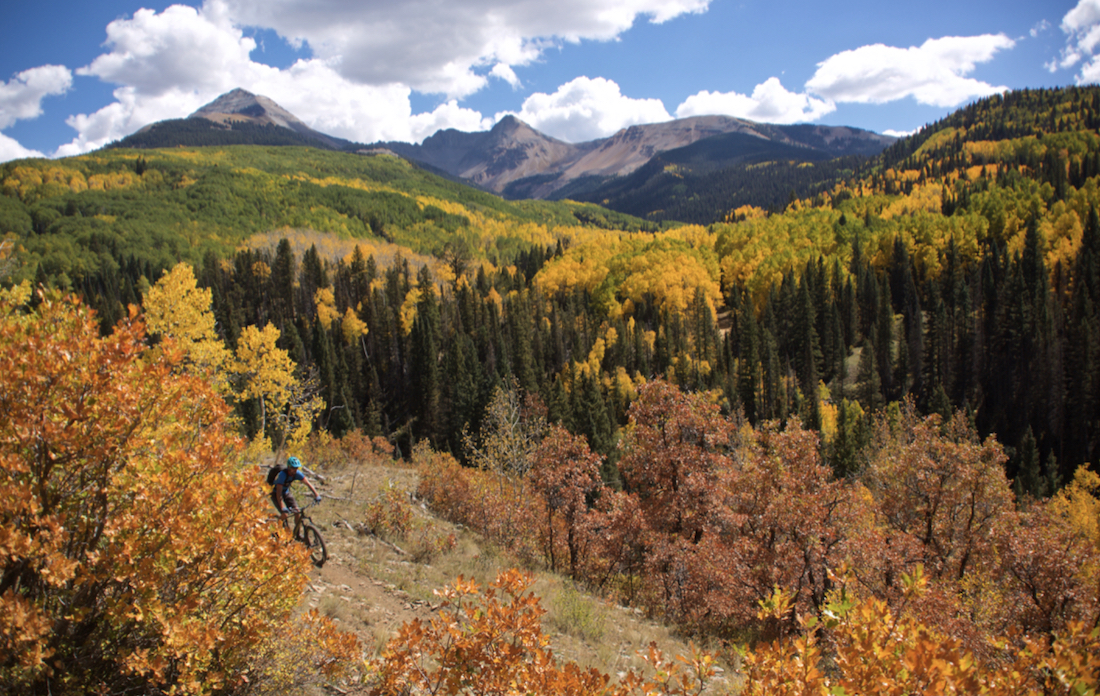 How to Ditch Burnout and Recharge Your Stoke for Riding Bikes

You never can tell from whence inspiration might arise. It’s often yet more difficult to figure out where previous inspiration has vanished to. Sometimes it’s just plain gone, no telling where.

Of late I simply haven’t been inspired to ride much. I’ve done it anyway, needing both the exercise and the mental clarity that comes from incinerating endorphins while inhaling crisp air and moving gracefully through changing terrain. I’ve done it because I needed to, but not really because of any burning desire. Which is sorta weird.

It’s sorta weird because for decades I didn’t need a reason to swing a leg over a saddle and head out. It was just what I did, day after day and mile after mile. Asking me why I rode would net the same answer as asking why I breathed. Or ate.

Because I needed to. Doesn’t everyone? But that was then, and right now “then” seems like a long time ago.

This past weekend my wife Jeny and I somewhat unexpectedly found ourselves in the mountains, among old friends, getting in loam, duff, rock, and trees as the season approached its zenith. We didn’t cover a ton of ground as that simply wasn’t the point of the day. The pace would best be described as ‘inchworming’: moving in what felt like very fast fits and starts and then taking long breaks to share stories, nab a micro nap, have a snack, or just be still in the cathedral-esque groves. 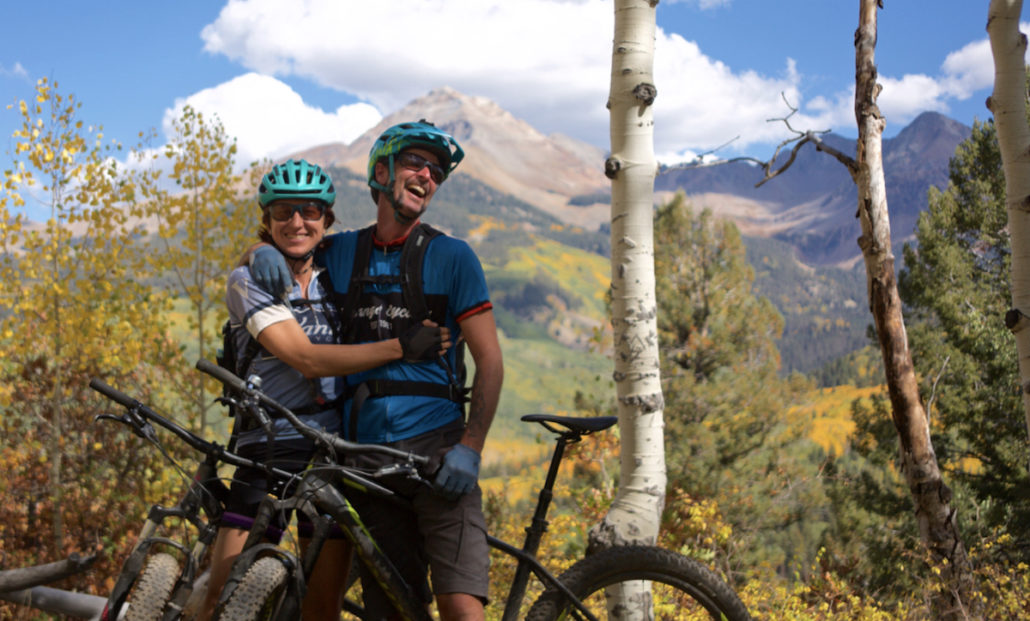 It was while hiking up an unrideable pitch that it occurred how inspiring this group of people is to me. I suppose if you’re in the right frame of mind you can take inspiration from just about anything, but more often we (ahem, “I”) find ourselves cruising along on autopilot and taking things for granted.

Perhaps in private moments, the individuals in this group might also cop to taking things for granted, but even squinting real hard it’s difficult to see where, or when. Or how. They seem to be about as fired up about everything as any group I’ve ever spent time with. Even if they wouldn’t necessarily think of themselves as ‘a group.’ I’d give a satchel of nickels to understand what gets them out of bed in the morning as fired up as they all always seem to be. I used to have that fire—for several decades on end—but as this particular decade comes to a close it just isn’t there.

The simple act of experiencing the world from the saddle of a bike is, like the most important people in our lives, a privilege.

What motivates them is irrelevant, though. I need to figure out what motivates me. One easy answer is that riding with this particular crew certainly does—especially as the mountains transition from green to brown to white.

But that’s too easy. I need to get more fundamental than that. I need to realize that this thing I’ve done obsessively for 44 of my 48 years, that’s given me most of the most memorable moments in my life, that’s taken me to most of my favorite places, desert and arctic, peak and valley, and brought me back home again-—is not a right, a given, or to be taken for granted.

The simple act of experiencing the world from the saddle of a bike is a privilege. It could, can, and might be taken away at a moment’s notice. That happens to other people all the time. It could happen to me tomorrow. Maybe today. Time for me to flip the conundrum on its head and stop taking this thing for granted. Time to get inspired again.