Climbing Legend Charlie Porter Climbed Everything and Said Nothing 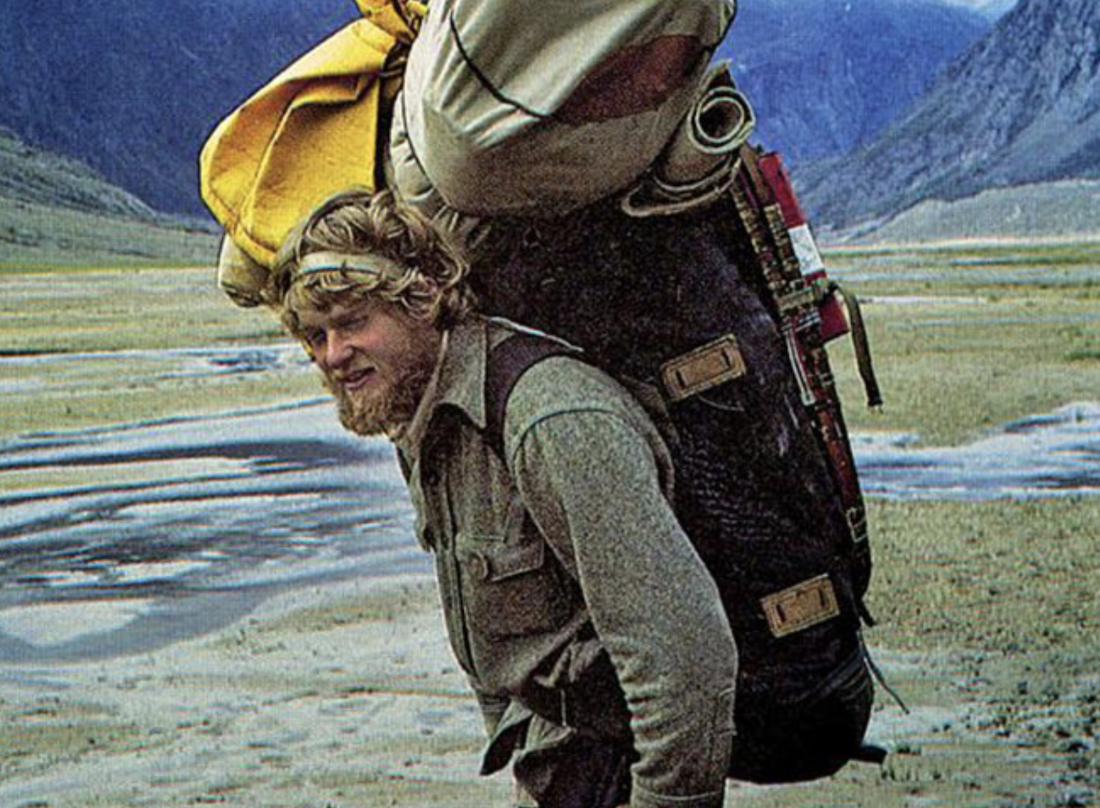 Climbing Legend Charlie Porter Climbed Everything and Said Nothing

In a career full of superhuman stories, Charlie Porter’s 1975 climb on Baffin Island’s Mt. Asgard stands out: He took a month just to ski in all his gear to the base of the route, lashing a long pole across his pack in case he fell into a crevasse.

He soloed up the wall over nine days, 40 pitches, a 5.10+ A4 first ascent that would come to be known as the Porter Route. It was late in the season, and when ice formed on the rope, his jumars wouldn’t grab, so he had to lick them to get them to grip.

From the summit, he downclimbed the Swiss Route, and realized his feet were incredibly swollen from a combination of frostbite and trenchfoot. He waited for the swelling to go down, then cut his boots open, forced his feet in and crawled and hobbled 30-plus miles to Overlord, where he met an Inuit boat.

“I’d run out of food about 10 days earlier, and the first thing they gave me was a Pepsi,” he told Rock & Ice in a 1993 interview (which is pretty much the only interview he ever granted to anyone in the climbing media). Porter said the climb was Grade VI, but everyone else decided it was Canada’s first Grade VII wall.

Porter was a superhero even within the climbing world-he was the idol of most people’s climbing idols. And he never talked about his achievements. He didn’t bring a camera on his climbs and he didn’t write about them. In 1976, he soloed the Cassin Ridge on Denali, grinding out the portion of the route from the top of the Japanese Couloir (at 13,400 feet) to the summit in 36 hours.

The American Alpine Journal ran a brief report of the climb, saying, “”With his usual reticence, Porter has given us no details.” Porter later admitted that he had pulmonary edema on the climb and could feel his lungs bubbling just below the summit.

Over a two-year period in 1972 and 1973, Porter put up five difficult and now famous routes on El Capitan: The Shield, Mescalito, Tangerine Trip, New Dawn, which he did solo, and Zodiac, also solo. In between his legendary climb on Mt. Asgard in 1975 and his solo of the Cassin Ridge in 1976, he teamed up with Bugs McKeith and Adrian and Alan Burgess to do the first ascent of Polar Circus, a 2,300-foot WI5 now considered to be one of the classic ice climbs of the Canadian Rockies.

Porter also built his own sailboat and launched it from the coast of Maine, teaching himself to sail as he made his way down to the Gulf of Mexico and then to Chile. In 1979, he navigated the Drake Passage, paddling a kayak around Cape Horn. Porter spent the last two decades of his life working as a scientist in South America, studying oceanography and climatology in Argentina and Chile.

At the end of a life of bold exploration and adventure, Porter died after a heart attack in his home in southern Chile in February 2014.