Have You Considered Relocating Because of Climate Change? 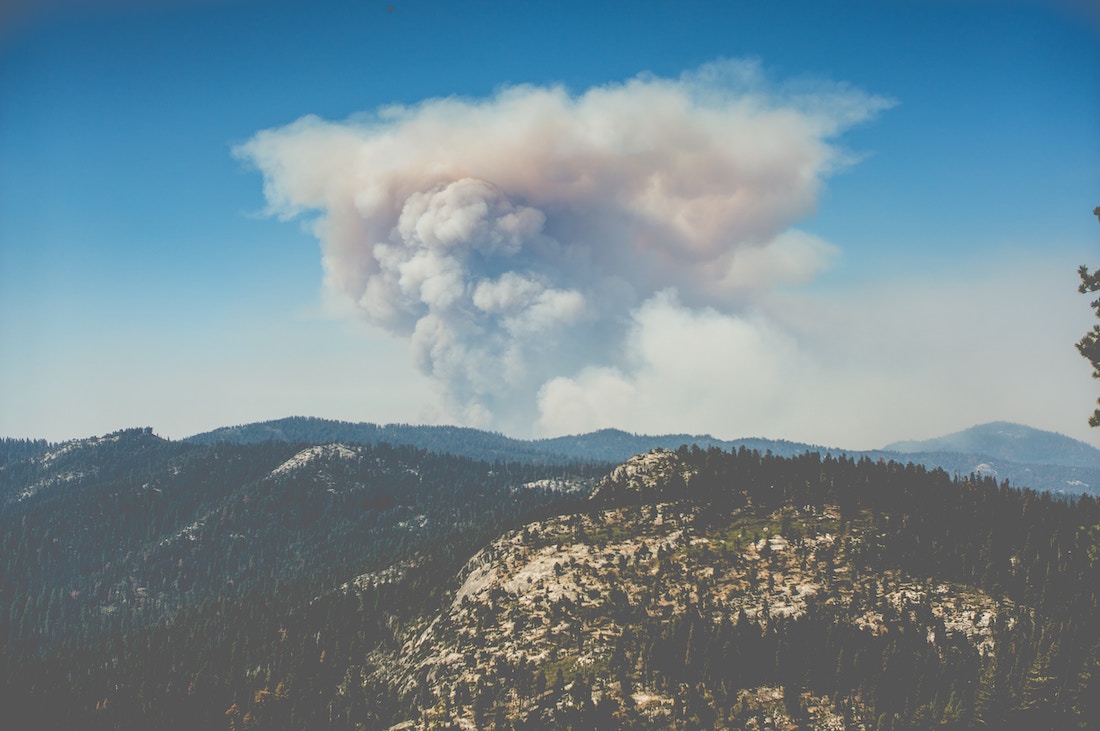 Have You Considered Relocating Because of Climate Change?

This weekend was a firey, smokey reminder for Californians that climate change is in the process of upending what’s normal when it comes to weather, natural disasters, and the future of the state’s forests. “The fact of the matter is if you look at the state of California, climate challenge is happening statewide,” said Los Angeles fire chief Daryl Osby in the midst of the Woolsey fire’s destruction last year, adding “it is going to be here for the foreseeable future.” As fires consume more areas of the state at the same time as has been seen historically, fires rage out of control with strapped fire agencies spread thin, as happened last year when the Camp fire ripped through the town of Paradise, California. “Typically we would rely on our partners to the north to come. But they are fighting a major fire up there.”

Forest fires are, of course, only one aspect of climate change that will alter the landscape, nor are they new, but the greater frequency with which they’re occurring, as rising temperatures and drier conditions create tinderboxes across the West, means that for Americans who prefer to live in places with immediate access to wilderness, Western forest-adjacent living may come with greater risk than it ever has before.

The website 538 recently wrote about which areas are best positioned to deal with climate change and, thus, be more attractive for newcomers, citing a paper written by a University of Illinois economist. Their conclusion: Michigan’s Upper Peninsula. Maybe northern Minnesota. Despite recent droughts and fires, possibly the PNW.

Conversations about finding a new, less expensive town to live in, with cool wilderness nearby are default for outdoor lovers, but increasingly, talk about finding somewhere else to live without months of smoke, rolling power shutdowns, not to mention other symptoms of climate change, is heard at bars, on trails, in comment sections.

So, what about you? Changing snow seasons or fire season or flooding risks have you on Zillow lately? If you have, let us know where in the comments.

As an incentive for conversation, we’re giving away a copy of Adventure Journal to one commenter chosen at random. You can choose any issue we have in stock, and if you’re already a subscriber we can extend your sub by an issue, send you an issue you don’t have, or give one to a friend. Just include your email when you post your comment so we can get in touch.