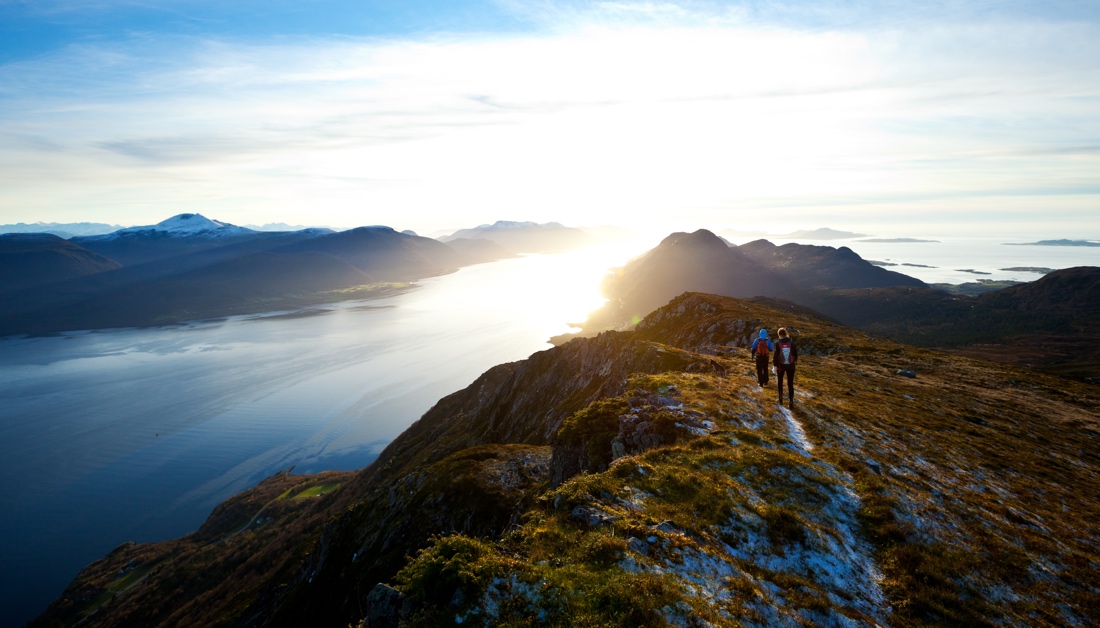 Recently, Adventure Journal published an essay by Ethan Linck, Your Stoke Won’t Save Us, questioning the efficacy of outdoor recreationists and the outdoor industry as advocates for conservation. In a sense, Linck is right, stoke alone won’t save us, and the most unimpeachable personal conservation ethic won’t either.

Meaningful conservation is driven by action, not sentiment, not vaguely defined “environmental concern,” as measured by some researchers more than 40 years ago, not even education. It’s organizing to deliver political pressure and make change, and by that measure, outdoor recreationists and the outdoor industry are delivering. And stoke—genuine enthusiasm derived from visceral experience—is the fuel that’s driving action.

Linck hangs a lot on one particular quotation from Edward Abbey:

Do not burn yourselves out. Be as I am—a reluctant enthusiast … a part-time crusader, a half-hearted fanatic. Save the other half of yourselves and your lives for pleasure and adventure. It is not enough to fight for the land; it is even more important to enjoy it. While you can. While it’s still here.

To read Abbey as saying that getting rad has the same efficacy for saving the earth as, you know, actually doing something, is a misreading. It’s much more an expression of both Abbey’s fundamental pessimism and his humanity: enjoy it while you can. Regardless, though, a better Abbey-ism for 2018 is this: “Sentiment without action is the ruin of the soul.”

That Abbey aphorism is one that the outdoor recreation community is taking it to heart. Last year, Outdoor Alliance helped people write and call their lawmakers more than 100,000 times about public lands conservation issues. Grasstops advocates turned out for hundreds of meetings with land managers and elected officials. The Outdoor Industry Association, which Linck casually dismisses, undertook heroic efforts to move the industry’s marquee tradeshow in a few short months in order to stand up for its values, developed economic research that’s leveraged by public lands advocates across the conservation movement, and was instrumental in the recent push to finally secure a fix for fire suppression budgeting. 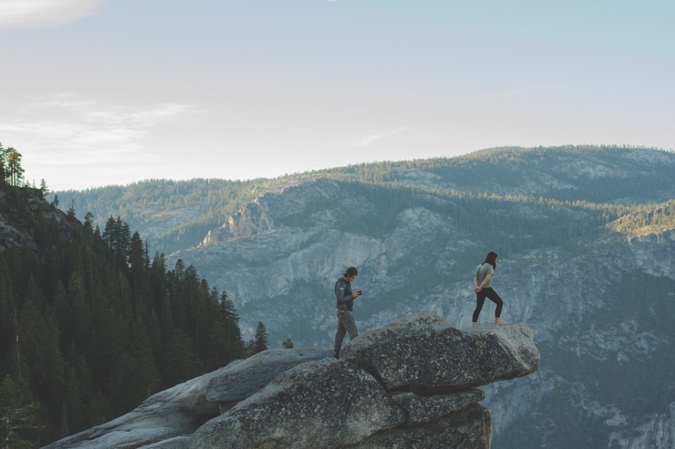 Conservation biology might be the gold standard for how land management should look, but if only conservation biologists are invited to speak up in defense of our public lands, we are all in trouble, and imposing purity tests on what motivations or ideological standards are acceptable seems like a surefire way to ossify sentiment to the ruination of all of us.

Similarly, dividing recreationists into “appreciative” and “consumptive” and then hand-wringing over what activities are genteel enough to qualify as the former seems manifestly counterproductive and needlessly sleights the work being done by conservation-minded hunting and angling groups, as well as participants in more adventurous modes of recreation. Science should always be the north star guiding conservation, but dismissing advocates because their motivations might reflect some modicum of self-interest is basically the exact opposite of what conservationists need to be doing in order to build a broad-based political coalition in defense of public lands and the environment.

To support the idea that recreationists’ single-minded focus on their own interests is harming the conservation movement, Linck contrasts the high-profile campaign to save Bears Ears National Monument—home to world-renowned climbing areas, among other invaluable attributes—with the less energetic response generated by threatened reductions to the Cascade-Siskiyou National Monument in southwest Oregon. Rather than upbraiding the recreation community for its focus, though, there’s a better interpretation of the events around the Trump administration’s monument reductions: The outdoor recreation community focused on a place closely connected to people’s own experiences; in the process, we educated our community about a core conservation law and generated hundreds of thousands of comments and a massive community mobilization.

That effort featured Bears Ears most prominently, but also encompassed other monuments under threat. And although the fight to protect national monuments and the Antiquities Act is continuing, the outdoor recreation community has attached a political cost to the monument reductions that has staved off additional attacks on places like Cascade-Siskiyou.

The idea that outdoor recreationists don’t display “environmental concern” at a higher rate than the general population certainly doesn’t comport with my own experience. I grew up in Washington, D.C., but whitewater kayaking was my passion from a very young age. The opportunity to experience wild places—as well as to see places suffer from development—shaped my life. Eventually, I went to law school to become a more effective advocate for conservation and built a career working to help the outdoor recreation community I’m a part of become better advocates for its values. 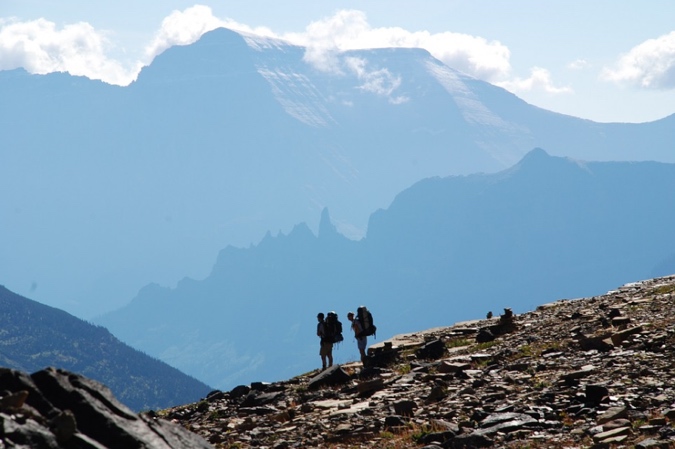 Along the way, being a part of a community of like-minded people, passionate about experiencing the outdoors, as well as our responsibilities as stewards, has been a source of a lot of happiness in my life. I wake up every day, honored by the opportunity to work with the exceptional people at Outdoor Alliance, our member organizations, and our partners who spend their weeks working to make the world a better place and their days off paddling, climbing, riding bikes, skiing, or hiking in each of their respective humble-badass styles. At home in the Columbia River Gorge, I’m proud to see a young community of athletes growing into advocates and stewards, working to make our community and our environment better.

What interested me most when I started my career was policy, but a big part of what I’ve learned over the years is that coming up with good ideas is the easy part. The challenge is in building a constituency to turn those ideas into reality, and that’s where the outdoor recreation community has a leg up. I don’t believe that we display “environmental concern” at no higher rate than the population at large, but even if that’s true, if the half of us who do are ready to stand up and fight, I’ll take it. After all, it’s not sentiment, but action that counts, and the outdoor recreation community is taking action every day. Maybe because those of us who actually get out and enjoy wild places tend to view ourselves as a community, those within our sports who do share a stewardship ethic are more primed and ready to engage in concerted action. Or maybe it’s because our experiences make us fired up and motivated to act. Stoked.

Linck begins his essay with a definition “stoke,” in the common usage, but I’d like to get out my shreddog OED and dust off an older definition: raising up a fire. That’s what the outdoor recreation community is doing right now. We’re taking our experiences, our passion, our community and building a fire to drive change. Stoke is what drives climbers to show up for public meeting on Bears Ears in Blanding, Utah in triple-digit temps. Stoke is what motivates paddlers to spend careers advocating for dam removals. Stoke is what inspires thousands of adventurists to write their congresspeople in defense of the Arctic, a place most of them will never visit. Community, passion for place… these things matter.

I think stoke is going to save us.

Louis Geltman is the policy director for the Outdoor Alliance