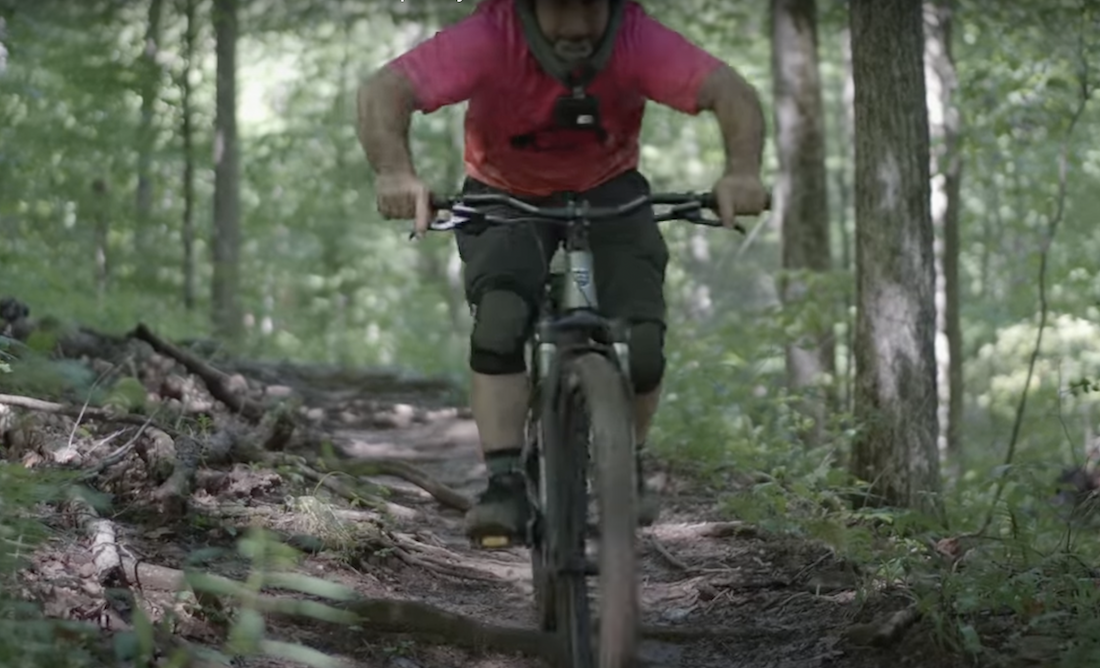 We’re big fans of Berm Peak Express here, a Youtube channel run by Seth Alvo, a tireless champion of doing awesome DIY bike hacks (his channel was originally called Seth’s Bike Hacks), plus tips on selling used bikes, riding bikes, and all sorts of pleasant good-time bike stuff. In this video, he goes through a bunch of his fave inexpensive bike parts he’s tested over the past couple years. We learned a lot from watching, hopefully you can too. 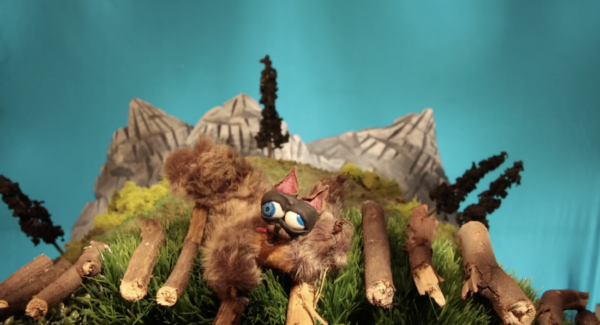 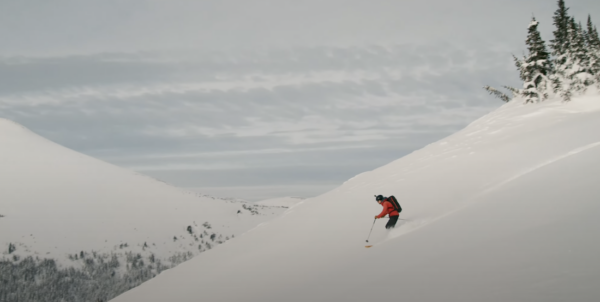 I
Videos
Skiing While Blind 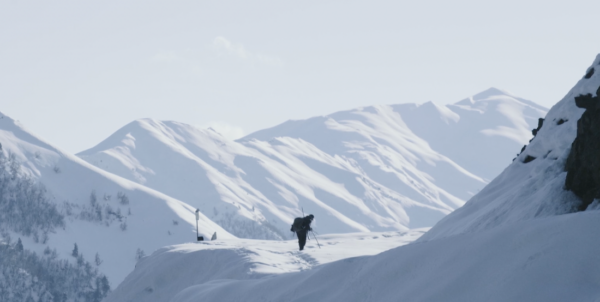 I
Videos
The Last Resident of Europe’s Highest Settlement 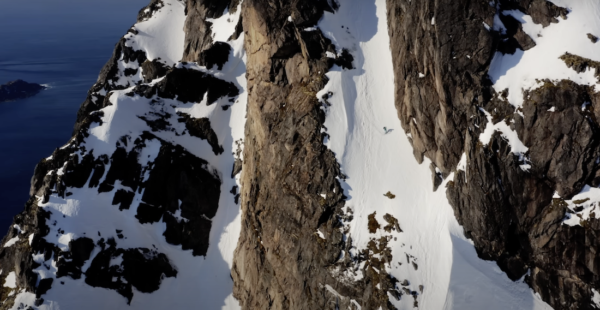 I
Videos
Falling in the No Fall Zone 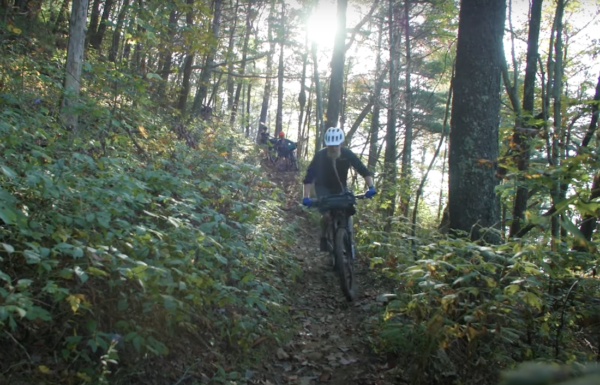 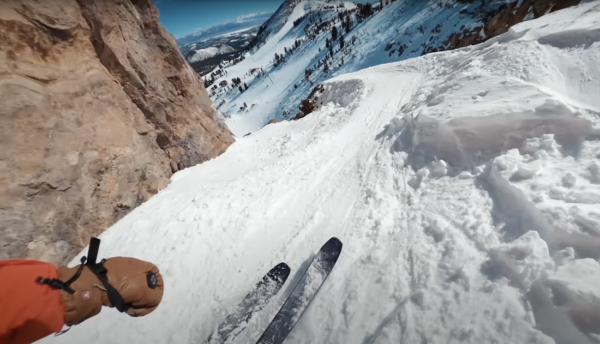 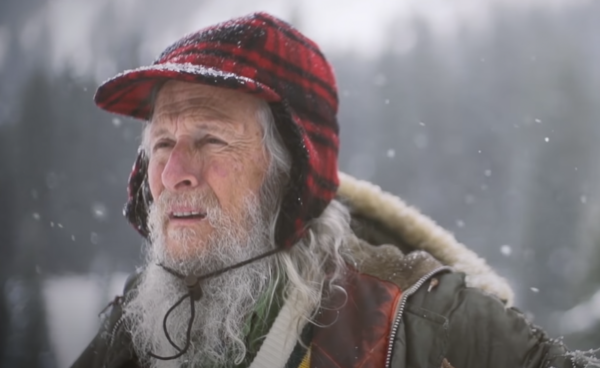 I
Videos
He Spent 40 Years Alone in the Woods, and Now Scientists Love Him 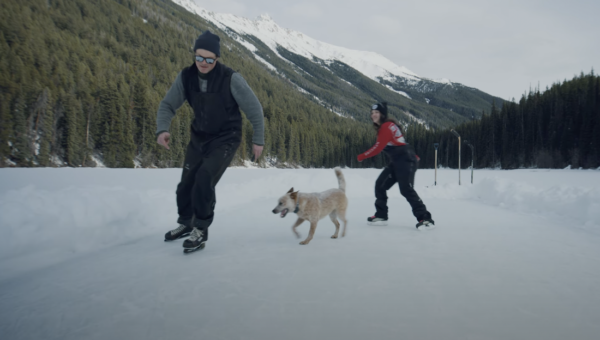 I
Videos
British Columbia, How We Love You So 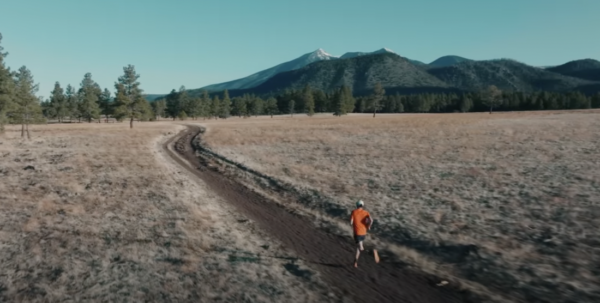