Relocated Black Bear Hiked 1,000 Miles to Get Back to Fave Digs 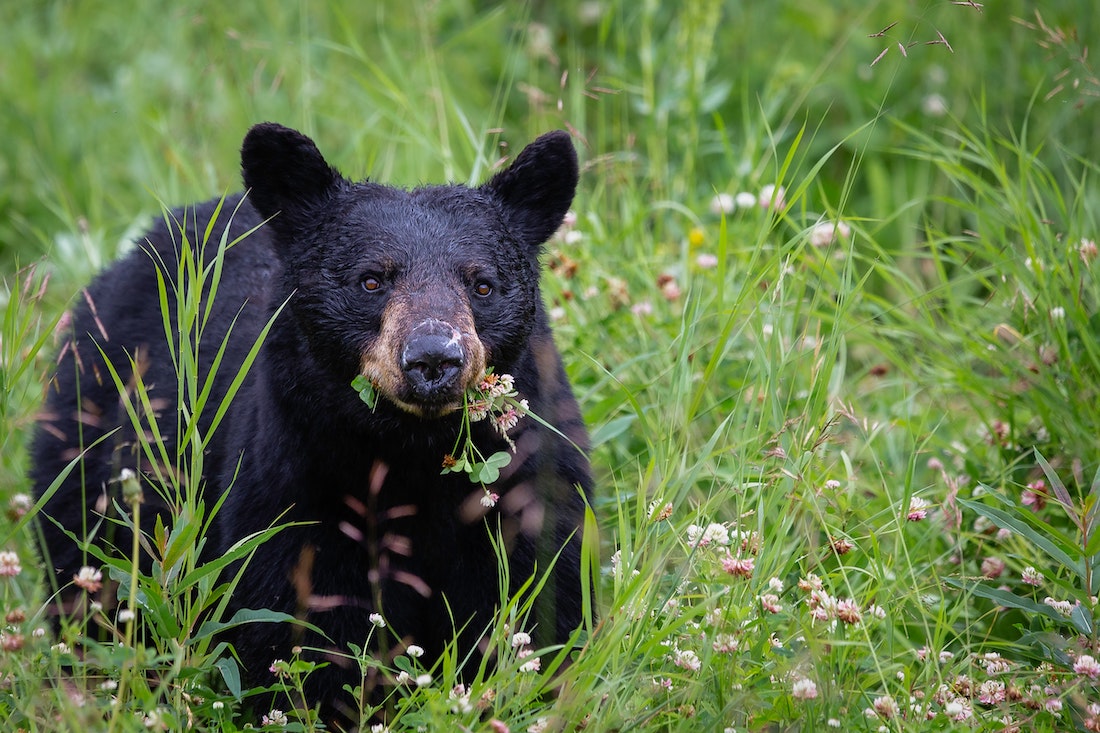 Relocated Black Bear Hiked 1,000 Miles to Get Back to Fave Digs

The Great Smoky Mountains are a special place. Great Smoky Mountains National Park is the most-visited NPS site in the country for a reason. Lush forests, crystal clear waters, plenty of wildlife. So it’s maybe not surprising that when a female black bear who’d been busted for digging into garbage bins a bit too often in the park was relocated out of the park, she made her way back.

What is surprising is that she traveled 1,000 miles to return home.

The bear was GPS-collared and dropped off in South Cherokee National Forest in Georgia. Researchers numbered her 609, and watched to see where she’d go. She was part of a study to see what relocated bears do. Wildlife experts knew some bears will try to return to their home territories, but they didn’t expect multi-state journeys to get there.

609 made her way from Georgia, South Carolina, North Carolina, back into Tennessee, where her favorite campground is.

“This was definitely one of the most bizarre movements I’ve seen so far,” Bill Stiver, one of the wildlife biologists who tracked 609, said to WBIR 10 News. “She never slowed down. She just kept on going.”

She sure did. 609 didn’t even stop at her preferred garbage bin at the park. She continued on back into South Carolina, eventually walking across the property of a relative of a Great Smoky Mountains National Park employee. Her family took a picture of the bear and sent it to her. Tracking data indicated, yep, it was 609.

Prior to 609, the furthest any collared, relocated bears traveled was about 200 miles, park authorities said. The data gathered from 609 will help officials decide in the future how best to handle trash-digging bears.

GSMNP brass remind readers the best way to ensure bears don’t need to be relocated or euthanized is to keep a clean campsite, and to properly secure your trash.