Dude Got Stranded Hiking, Lived on ‘Half Jar of Salsa for Two Weeks’ 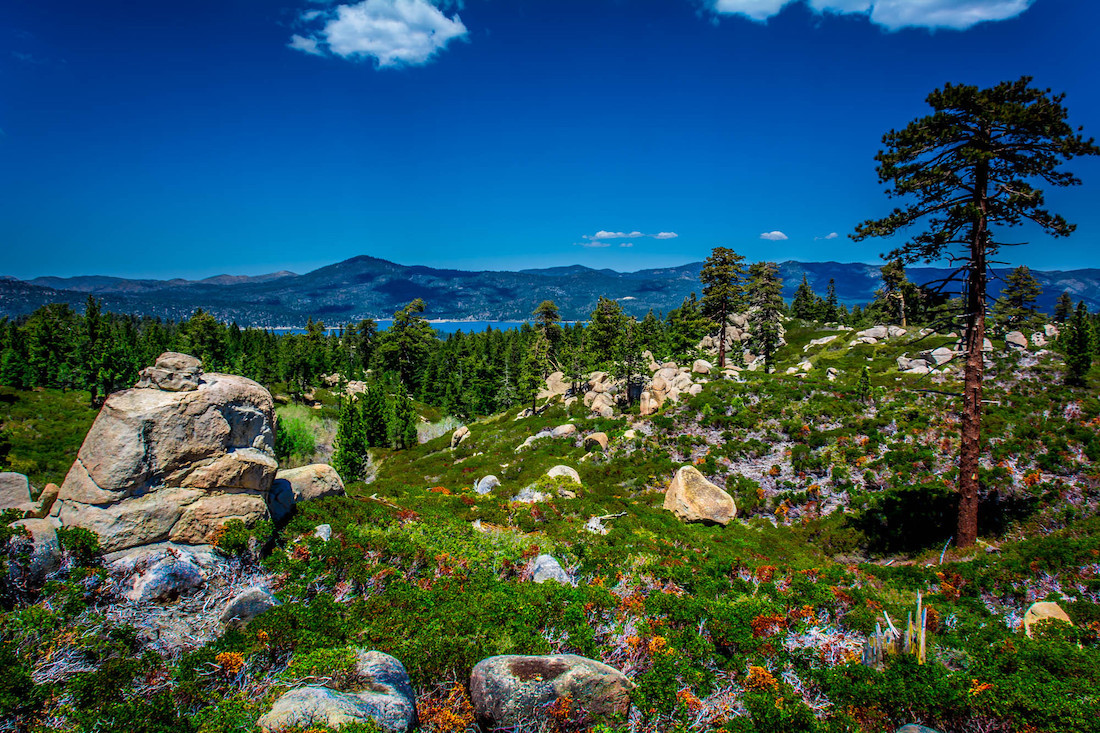 Dude Got Stranded Hiking, Lived on ‘Half Jar of Salsa for Two Weeks’

When you go out hiking, have you ever included a jar of salsa in your backpack? Most don’t. But a man who became stranded while hiking in Southern California did last month and it saved his life. Perhaps we all should.

Eric, last name unknown, from Oceanside, California, had been hiking near Big Bear Lake, when he apparently became lost. He wandered for days, eventually injuring his feet, and he couldn’t continue. He rigged a signal with a water bottle attached to a stick and was waving it and yelling at an airplane passing overhead when his cries were heard by a couple enjoying a Thanksgiving weekend hike.

“We end up finding him, and my boyfriend is looking over the ridge and calling out, ‘Hey I see you,'” Allison Scott told ABC7 news. “He had a stick with a water bottle on it trying to signal. He couldn’t walk. His feet were extremely swollen and infected just from walking so much, and possibly the cold where he was.”

When the couple got down to Eric, he explained he’d been lost for two weeks and had lived off half a jar of salsa. We’d love to know the brand.

Scott and her boyfriend called 911 and soon after, a helicopter arrived to ferry Eric to medical treatment.

Eric seems to be in good spirits about the whole thing. “I’m very sorry for putting a damper on your camping trip,” he told Scott after he’d been rescued. He reportedly invited Scott and her boyfriend out to dinner anytime in Oceanside, should they find themselves there. Salsa, surely, would be on the menu.