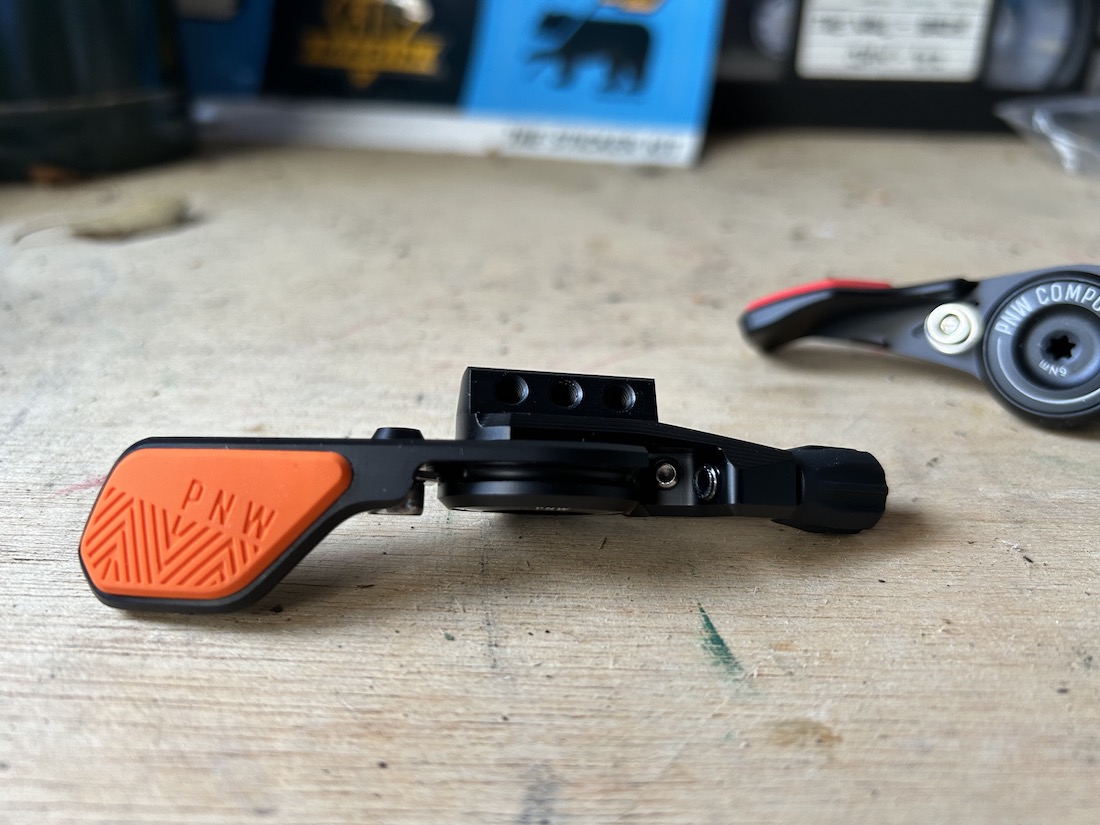 I thought dropper posts were silly when they first came out, then finally tried one and of course can’t fathom returning to the pre-dropper post Stone Age, but until a couple years ago I never much thought about the dropper lever. Was there a lever? Did it work? Great, that’ll do, was my general approach.

Then I bought a PNW Pine dropper for an older bike I had, and saw they also sold a fancy, brightly colored lever. Why not? I figured and added one to the cart. That lever was the original Loam, and if you’ve used one, you know the deal. It seems so simple, really, just a thumb lever to actuate your dropper post, but the Loam is remarkably pleasant to use. This is what good engineering and attention to detail get you—an otherwise hum-drum product that brings a little spark of joy each time you use it. 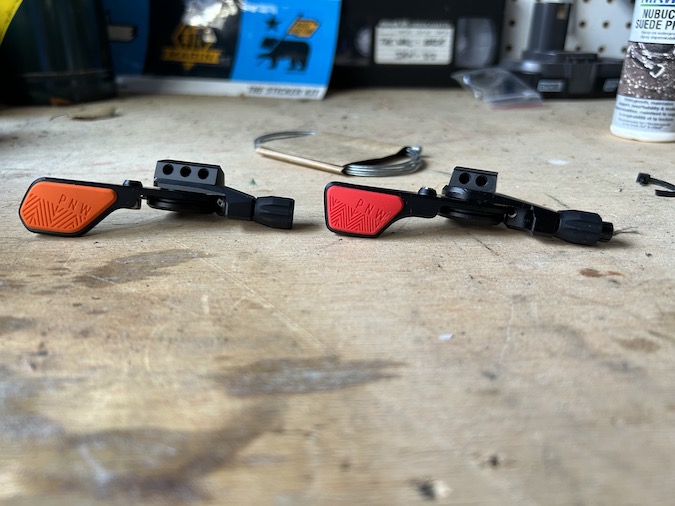 Gen 2 lever on the left, original model on the right. Photo: Housman

The big injection-molded thumb pad is easy to locate in a hurry and is soft and pleasant to the touch. The body is tough aluminum and after a few years of use, my original Loam still has a smooth, firm action with a nice short engagement and is hiccup-free even after many mud baths and high speed rock garden bails.

PNW just released the second iteration of the Loam though and it’s basically all of the above, but more. A larger pad. A mounting setup that allows for a bit more flexibility on where you sling it. Comes available with several clamp styles: standard 22.2mm hinge, Shimano I-SPEC II, and Shimano I-SPEC EV, and SRAM’s MatchMaker X. 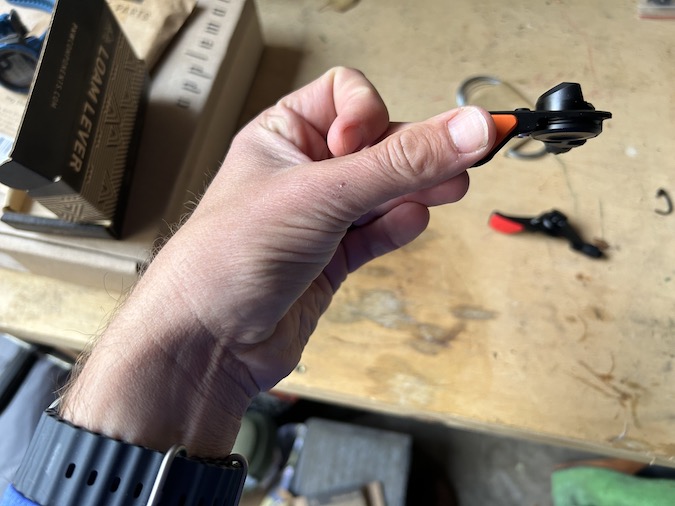 Here’s an idea of how large the thumb pad is. Photo: Housman

I haven’t installed the new one yet, mostly because I already have Loams on my dropper-equipped bikes, but if you don’t already have a Loam, you might wanna consider upgrading to the new Loam. Because no matter which (mechanical, that is) dropper lever you have, the Loam will be an upgrade.

Also, it’s not very expensive. $69 for the new one. Comes in 7 colors. If you’re bargain hunting, the first gen Loam can be found for $59 right now.