Little Cottonwood Canyon Poised to Get a Big Ole’ Gondola 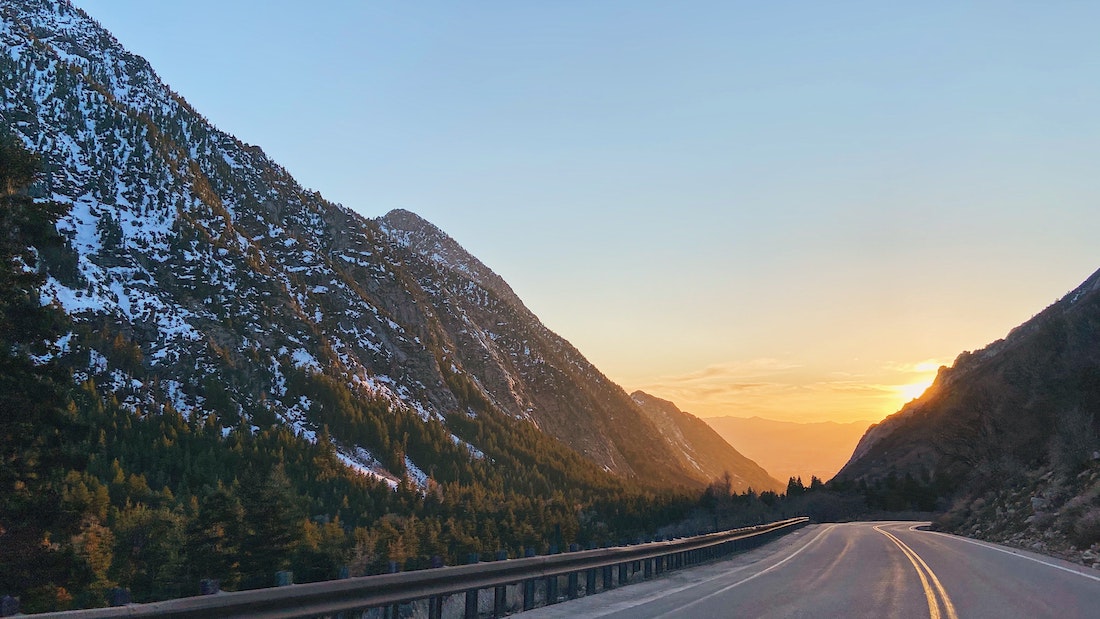 Little Cottonwood Canyon Poised to Get a Big Ole’ Gondola

Utah’s transportation authorities have been puzzling over how to deal with snarled traffic heading up Little Cottonwood Canyon on State Route 210. Snowbird and Alta ski resorts are up there, which draw huge lines of cars puttering up the road in the winter, but the entire area is a beautiful attraction drawing visitors, hikers, viewshed enthusiasts, you name it.

Yesterday they announced their decision: A gondola, running from the mouth of the Canyon, up to near the Alta resort. The gondola would support large cars that hold 35 people, arriving every two minutes, whisking people to the terminus in 55 minutes; that’s about 20 minutes faster than it’s expected to take when traveling by car in the next couple decades. Some 4,000 tons of greenhouse gases per year would be eliminated, according to the proposal.

Ski resorts and interest groups love the plan. Municipal leaders aren’t so sure.

“This will allow time to implement sensible, cost-effective solutions like enhanced buses, mobility hubs, parking improvements and tolling before incurring massive public cost to build out infrastructure if other strategies work well,” said Monica Zoltanski, Mayor of the town of Sandy, where the gondola would depart. “Now is the time for residents, environmental groups, ski resorts, developers and elected officials to work together to deliver real progress to manage user demand for the canyon we all love and want to protect.”

“I remain very concerned about the watershed and environmental impacts of a gondola system in Little Cottonwood Canyon,” said SLC mayor Erin Mendenhall in a statement. “The city’s chief concern is that the gondola will create significant risk to the canyon watershed through its construction and operations, as well as by inducing substantial additional visitation and development pressures to the watershed.”

Estimated cost is $550 million. It is expected to be years away from opening, with expanded bus service attempting to deal with traffic in the meantime.

The decision is not set in stone, however. UDOT is accepting public comments for the next 45 days. You can submit comments here, or email littlecottonwoodEIS@utah.gov.