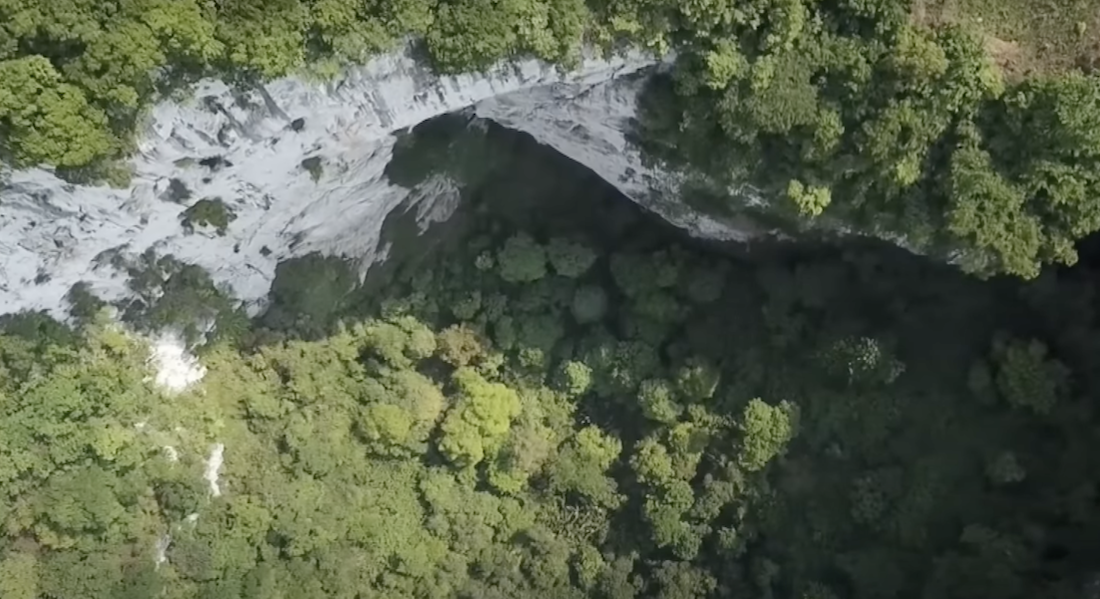 China, especially the southern, part of the country, is riddled with caves many of which contain sinkholes all eroded into vast formations of karst. Some of the sinkholes are truly massive, measuring hundreds of meters deep. A 630-foot-deep sinkhole previously unknown to researchers was discovered recently by cavers that itself held a surprise: A primeval forest, who knows how old.

Earlier this month, speleologists and cavers rapelled into the sinkhole—located in the Guangxi Zhuang Autonomous Region—and found trees well over 100 feet tall growing in the sparse light. A rich, robust understory, reaching nearly six feet in height carpets the ground. Researchers will likely begin thoroughly examining the forest to discover how long it’s been there, and to see what new wonders have been hidden from the prying eyes of humans all this time.

“I wouldn’t be surprised to know that there are species found in these caves that have never been reported or described by science until now,” said Chen Lixin, the expedition leader. 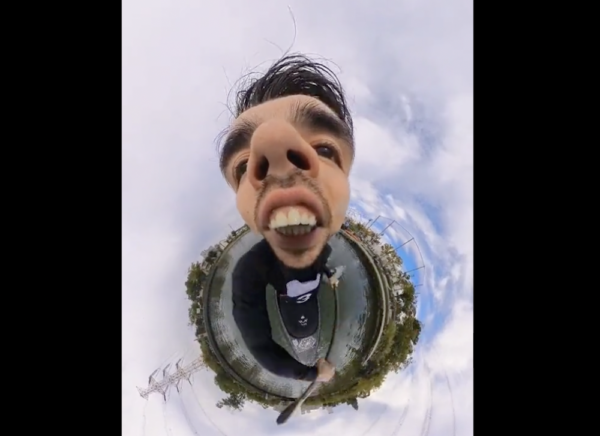 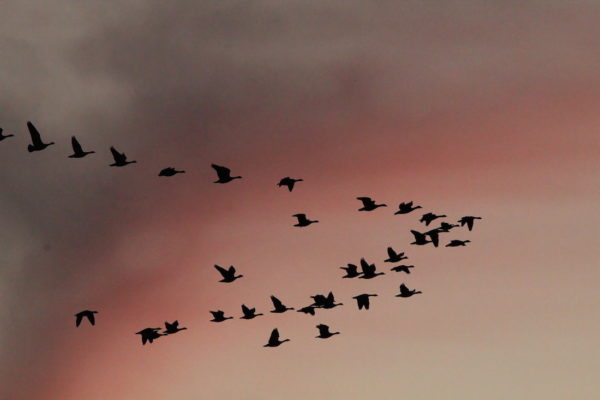 Here’s How We Track the Ancient Paths of Bird Migrations 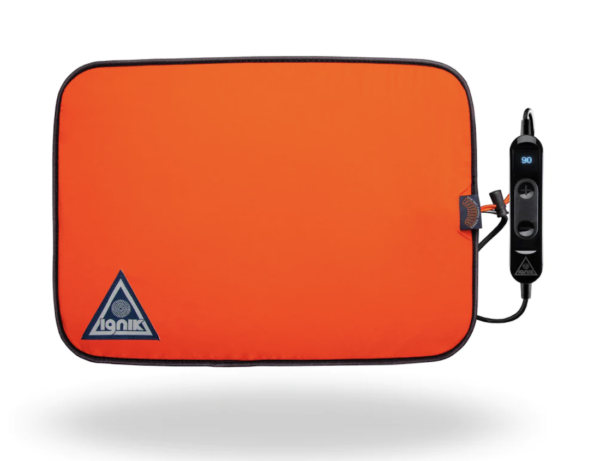 Warm Your Backside With This Rugged Little Heating Pad 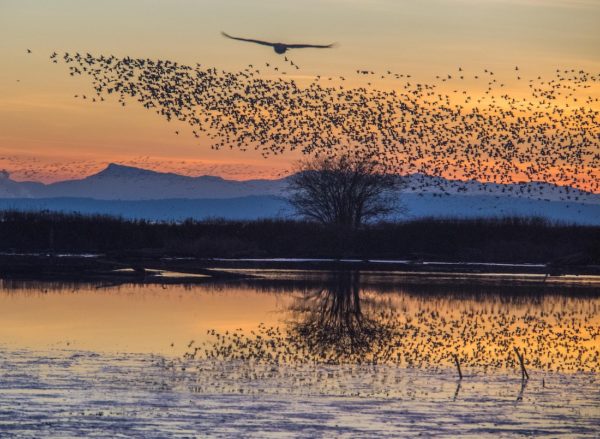 Everything You Ever Wanted to Know About Bird Migration (Psst, It’s Happening)
Load More Nature, Shorts