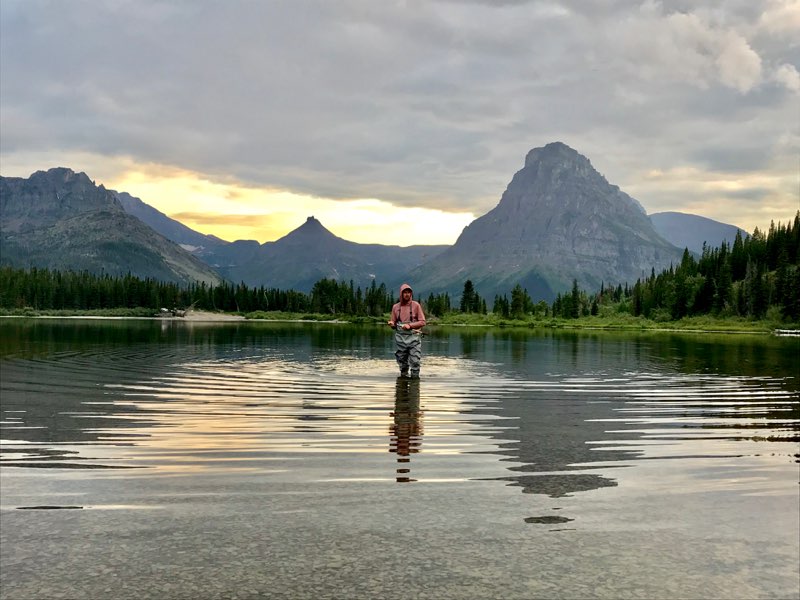 Editor’s note: These are still the best lightweight, packable waders I’ve tried, and with trout season opening in many places in the next month, we wanted to put this piece front and center again. Waders are that good. – Ed.

I feel pretty confident in saying that fly fishing waders are the most pain-in-the-butt piece of outdoor gear to travel with. (Surfboards are second worst.) Have to be. They’re bulky and awkward and don’t pack down small—they’re like trying to cram a small tarp with booties attached into a pack. At the end of a trip, they’re probably wet and filthy—a packing nightmare, unless you want your dry clothes mingling with stinky, muddy neoprene booties. For backpacking use, they’re often too big to comfortably pack, so I usually leave them at home and either forego wading in the backcountry, or simply wet wade with just shorts and sandals, even though I’d rather wear waders.

But waders are indispensable for long duration coldwater wading, so deal with the travel headache you must.

Which is where Patagonia’s Middle Fork Packable Waders ($349) come in. When I first heard “packable waders” I rolled my eyes a little. Then I saw the tiny package these waders come in—I’ve probably eaten burritos bigger than the Nalgene-bottle-size cylinder these roll into. Or at least fantasized about it. 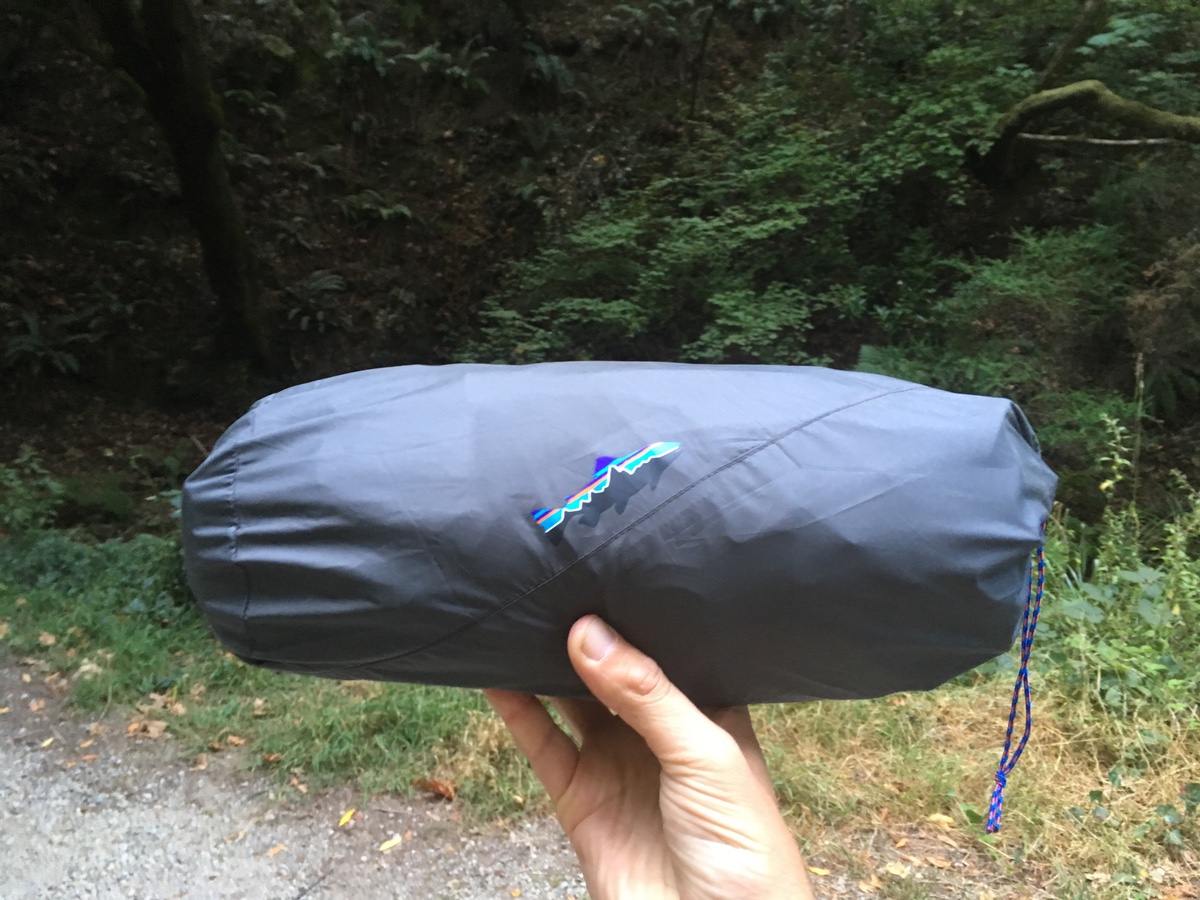 They weigh only one pound, ten ounces. To achieve that impressive figure, only the most basic features are built into them: gravel guards at the ankle, a waterproof internal pocket, drop-down suspenders so you can wear them as hip waders to free up your arms, and a simple wading belt loop. That’s it. 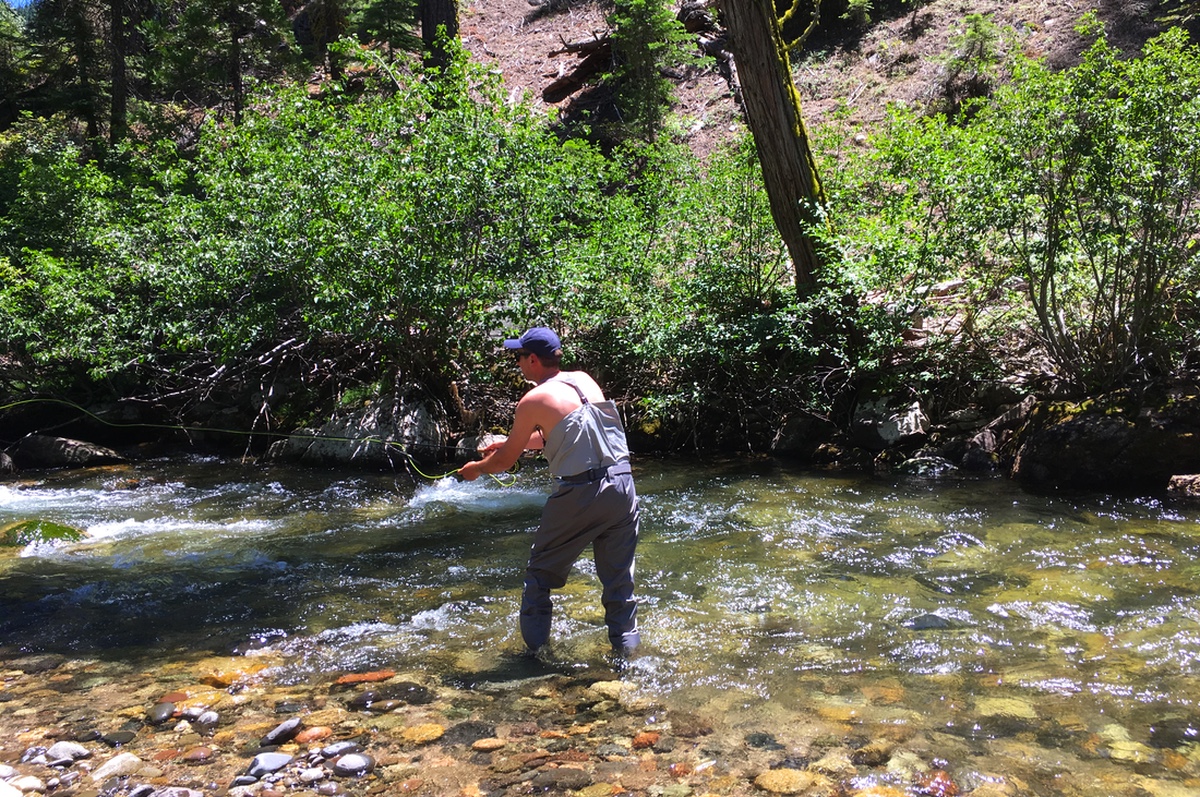 Above the belt the waders are a three-layer, 100 percent recycled nylon. The legs are four-layer, 70 percent recycled polyester. Seams are minimal and well-taped. As light as these waders are, they seem plenty robust, though I’d avoid serious bush whacking in them. They’re comfortable, they breathe well, and they provide plenty of warmth even in high mountain streams, provided the sun is out.

The real secret is in the booties, often the least packable piece of waders. Patagonia uses a seamless, synthetic latex for the booties and they’re incredibly thin. They do feel a bit fragile, but after a solid six weeks of testing, they’re as good as new. They’re not insulated though, so I’d wear neoprene socks too in colder water. 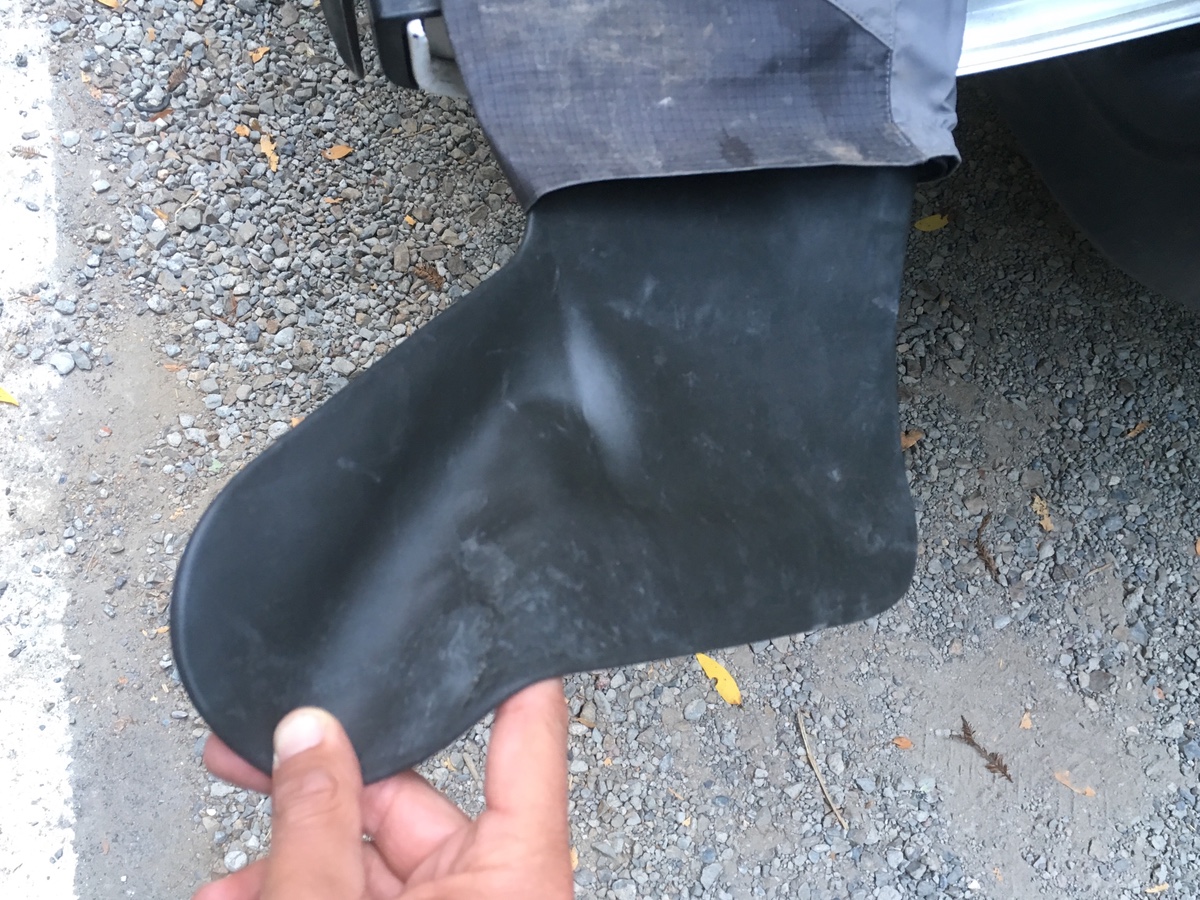 Of course, waders this light are meant for summer use, or at least wading when water isn’t terribly cold. I’ve brought them on several backcountry trips, and they’re absolutely light enough to make it worth schlepping them to high country streams. A pair of river sandals can work over the booties; I also like low-cut wading shoes when backpacking.

The price point feels a bit high for waders with so few features until you consider just how much of a joy it is to pack these waders down for easy backpacking. A major feature in itself and one that I’ve already started to take for granted.

I’ll be putting these away come cooler fall temps, but in the height of summer heat, or when you’ve got a long trek to the stream, these are terrific.