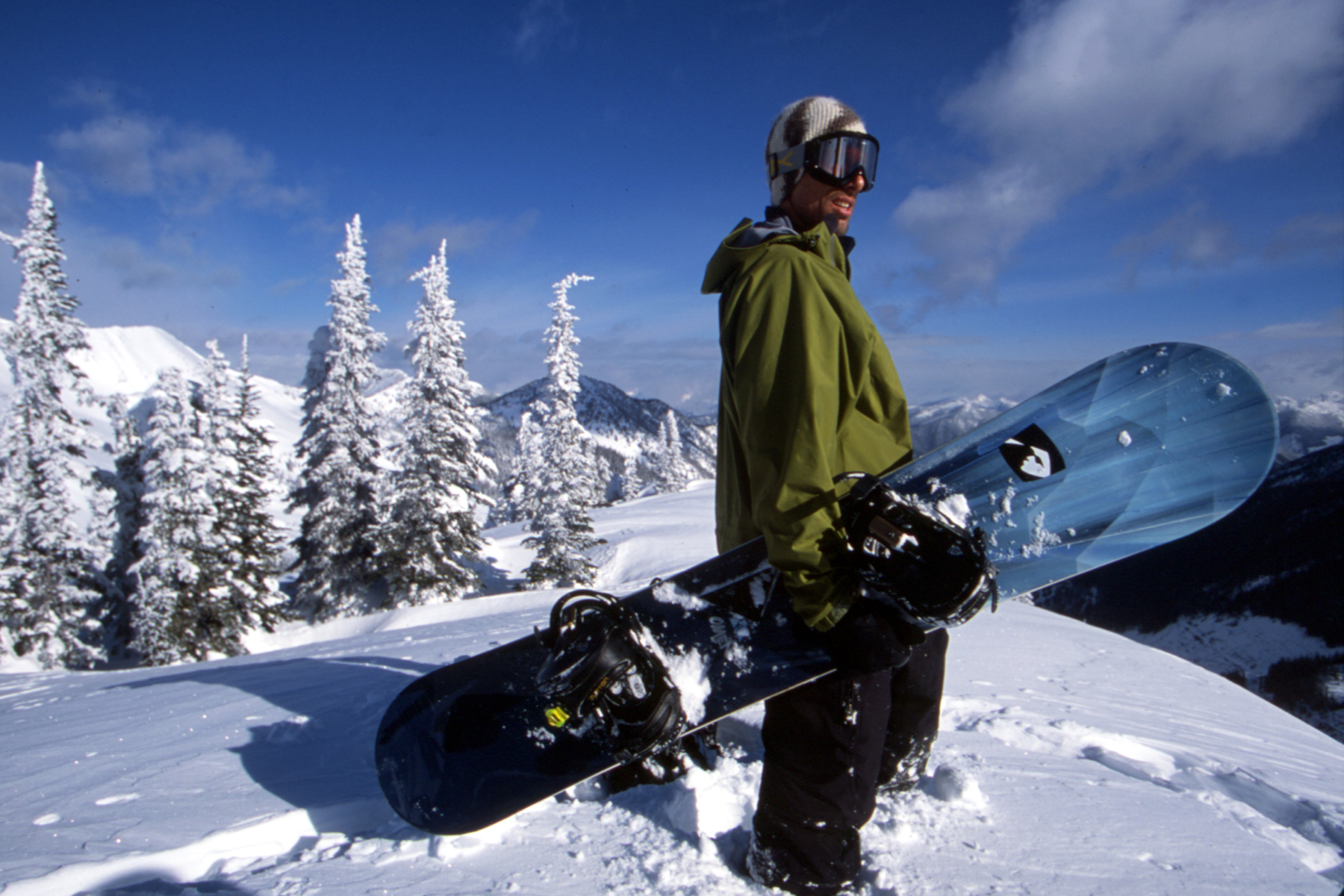 We all like to think that we’re on the leading edge of what is cool, new, and now. But just like fashion, our taste in sports are cyclical, too, and not many people can claim to be at the forefront of their sports’ transitions in style and substance. The names of the people who can are legendary: Kelly Slater, Fausto Coppi, Reinhold Messner. In snowboarding, one such great was Craig Kelly.

Craig Kelly was born in 1966, the perfect age to grow up alongside the sport of snowboarding that would blow onto the scene in the 1980s. In 1979, when Kelly was 13 years old, he and his BMX buddy bought two of the only snowboards in Mt. Vernon, Washington. They would ride the local resorts and train slalom, even on days when the slopes were closed. By 1986, at the age of 20, Kelly placed first in snowboard slalom at the World Championships in Breckenridge, Colorado. 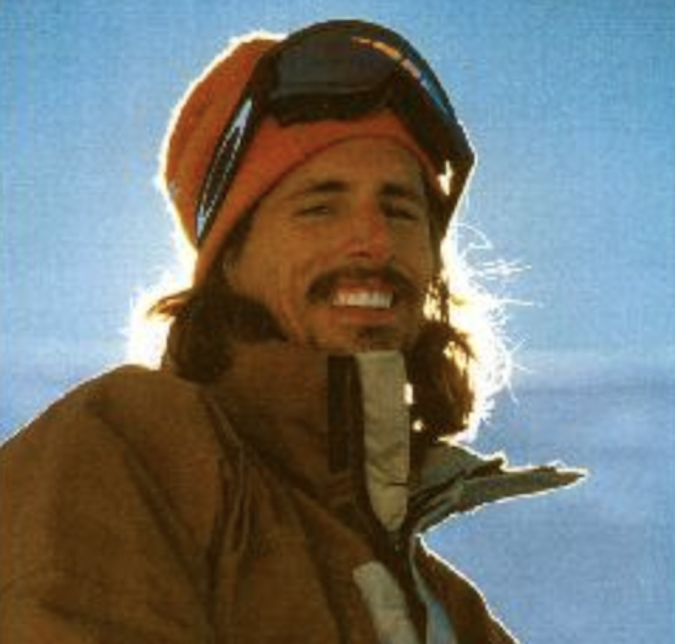 Contrary to the early (and widely unfair) snowboarder stereotype of anti-authoritarian stoners, Kelly took the sport very seriously. He balanced his early professional career with the pursuit of an undergraduate degree in chemical engineering. He competed relentlessly in local comps and World Cup comps, alike. He trained on- and off-snow to push the limits of his strength and style. “I constantly think about working a certain muscle group or perfecting a particular technique, if my riding doesn’t feel technically perfect,” he said.

He rode for Sims, then for Burton. One of the first pro model boards ever in the sport was made for Kelly. Like other athletes who reach legendary status, Kelly’s skills were matched with style.

From his leadership in slalom racing, Kelly was at the forefront of the snowboarding’s next evolution to freestyle – park and pipe – in the 1990s. As with any evolution in sport, to credit Kelly fully with the developments in snowboarding would be specious. Advancement never happens in isolation. Yet, through Kelly’s dedication, focus, and athleticism, he was always able to push the progress that much faster, that much bigger, and that much more impressive.

He even managed to redefine the notion of a professional snowboarder, through diversifying his interests. Ski movies had been around for decades. And just as snowboarding gave a much needed jolt of energy to a flagging ski industry, Kelly brought the same spark to the film and video industry. His name on a VHS sleeve was gold. At the same time, he established a traveling snowboard camp for kids, the Craig Kelly World Snowboard Camps. 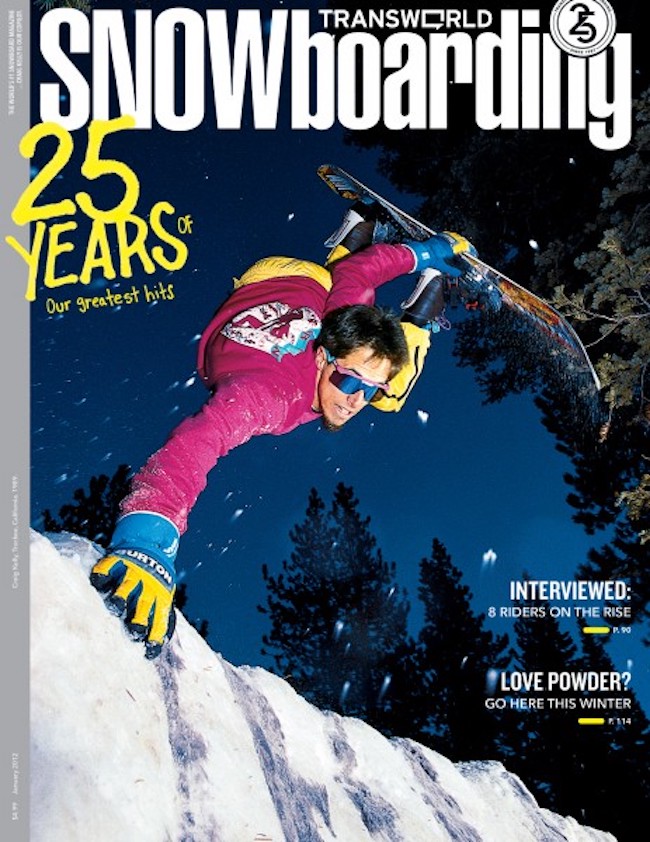 By the early 1990’s, Kelly had won four world championships and three U.S. national championships. He’d traveled the world for films, for his camp, and for competition. It was time for the next evolution: freeriding.

Kelly, once again, was ahead of the curve of the industry and his peers. Though he had a talent for making money from the sport he loved, his first priority had always been to listen to his heart in how he enjoyed that sport. His primary sponsor, Burton, was supportive of his shifted focus to backcountry riding.

Who knew if they could have foreseen the boom in backcountry, but Kelly had proven his cultural leadership on just about every occasion. Jake Burton, founder of Burton Snowboards, has been quoted many times as saying, “When I started listening to Craig, that was when my company became successful and really took off. When the rest of the industry listened to Craig, that was when the sport really took off.”

So Kelly backed away from competing and turned to the big mountains of British Columbia. As with his turns as a slalom racer, freestyle competitor, film “talent,” and coach, Kelly did nothing haphazardly. He studied, trained, and educated himself on backcountry riding and snow science. He was pursuing certification as a Canadian Mountain Guide in 2003 when he died. Kelly, tragically, passed away in an avalanche near Revelstoke, B.C., that killed six other people. 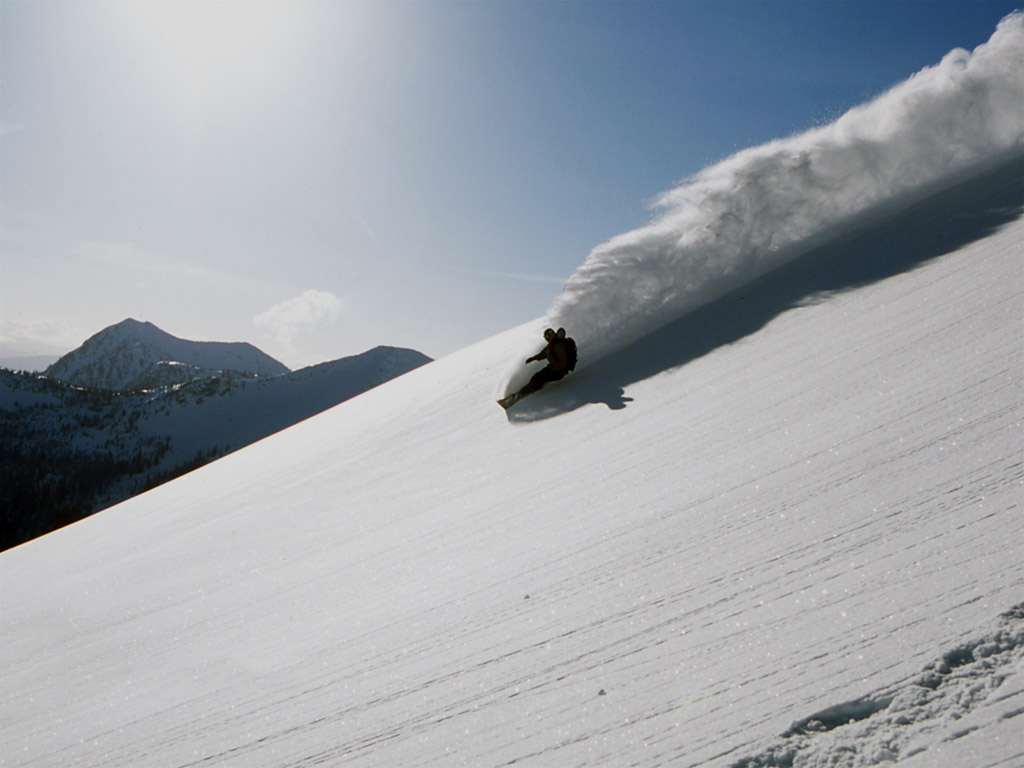