The Wisdom of Chouinard: An Excerpt from ‘Some Stories’ 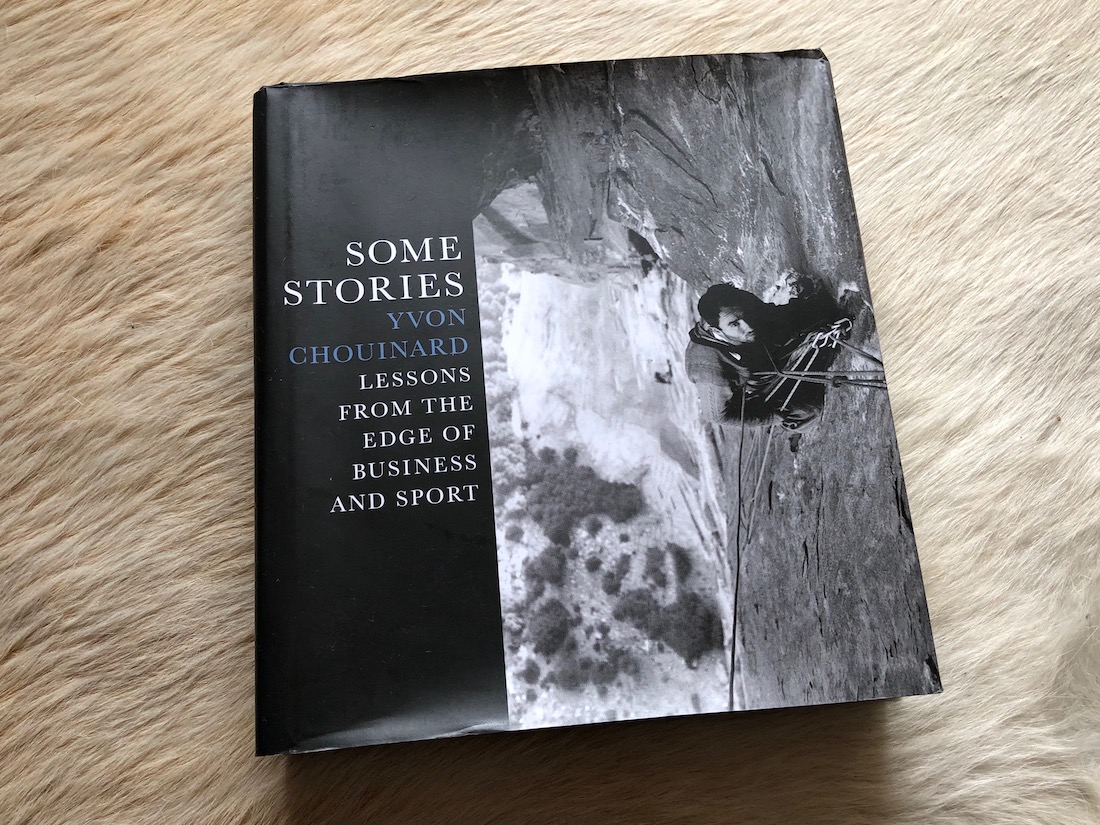 The Wisdom of Chouinard: An Excerpt from ‘Some Stories’

Just north of Santa Barbara lies a little surfing Shangri-La. It’s the private Hollister Ranch, 14 miles of pristine Southern California coastline with many of the best waves in California. To get in, one must own property. Plenty of wealthy people have bought parcels, with Land Rovers driving on the beach, and exclusive compounds hidden in the hills. Patagonia founder Yvon Chouinard owns a little slice there, and, rumor has it, he can be seen puttering around the place occasionally, not in a shiny new Land Rover, but a busted-up old Subaru, surfboard strapped to the roof.

Seems like it would be true. Chouinard comes across as a man who is uninterested in new and shiny, far more in tested and dependable and—despite his millions—dirtbag.

One gets the feeling Chouinard, who has lived the adventurous person’s dream life, knows how good he’s had it, and still appreciates the little things above all else. Lived experiences, no bullshit, deep appreciation for life and living and natural spaces. That all comes across in a new collection of his writing over the decades, Some Stories: Lessons from the Edge of Business and Sport.

He personally curated the works that appear here, and the topics are wide-ranging. Skiing, climbing, fly fishing, entrepreneurship, philosophy, surfing, heck, there are even recipes in here, all appear. Some of the stories are funny, some poignant, some palm-sweat inducingly thrilling. It’s a lovely collection and one that invites repeated reading sessions, picking stories at random and settling in with one of outdoor culture’s finest ambassadors.

The below excerpt is a rumination on surfing and climbing culture in the golden 1950s. 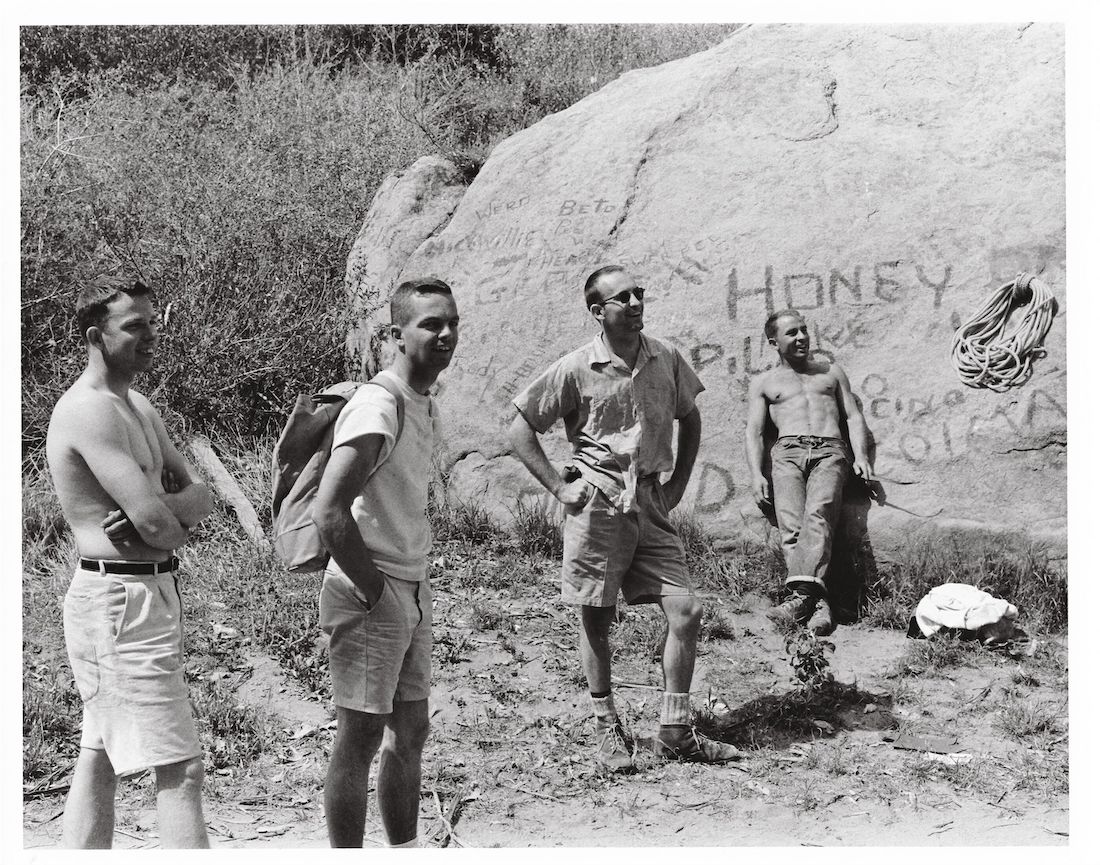 “On either end of the social spectrum there lies a leisure class.” – Eric Beck

The most exciting time in the life span of any sport or social movement is the golden age, the first dozen years or so when innovation in the equipment and technique comes fast and furious.

It’s natural that the Golden State with its diverse immigrant culture, its vast natural resources, and laid-back attitude would give birth to so many sports and social revolutions.

The fifties were the easy years in California. With full employment from the Korean War, we were enjoying all the fruits of the fossil fuel culture. Gas was a quarter a gallon, used cars could be bought for twenty-five dollars, campgrounds were free, and you could easily live off the excess fat of society. Those of us in the counter cultures of climbing and surfing were as climber Pete Sinclair said, “the last free Americans.”

I’ve been lucky to have been part of that golden age of not only surfing and climbing but also falconry, spearfishing, whitewater kayaking, and, later on, telemark skiing.

In 1954, I went down to General Veneer in Los Angeles, bought some balsa planks, and made my very first surfboard. I later traded that board for a Model A Ford engine. Tooling down Malibu Canyon from my home in Burbank, if I saw another surfer coming back from Malibu they would give me a thumbs-up if there was surf.

My first blacksmith shop was a chicken coop in my folks’ backyard in Burbank. There’s a photo of me hammering out my first pitons in 1957 and there’s a surfboard in the background. I’d often climb for half a day at Stoney Point in Chatsworth, then go up to Rincon for the evening glass after I’d freedive for lobsters and abalone on the coast between Zuma and the county line. I almost always got my limit of ten lobsters and five abalone.

A good deal of my shop work was portable, so I’d cruise the coast from San Diego to Big Sur, working on the beach and riding waves when the tide and the wind were just right. During those years I figured I slept on the ground 250 nights a year.

When I moved my shop to Ventura to be closer to the surf, the ultimate day was what we called a “McNab”: Skiing on Pine Mountain, climbing on the Sespe Wall, playing tennis, and surfing the glass-off at C Street or Rincon. Where else in the world except New Zealand could you pull off a day like that?

Excerpted from Some Stories: Lessons from the Edge of Business and Sport © 2019 by Yvon Chouinard. This selection originally appeared in California Surfing and Climbing in the Fifties © 2013 by Tom Adler. Reprinted with permission by Patagonia.