The Joys and Benefits of Reading Books in the Wild 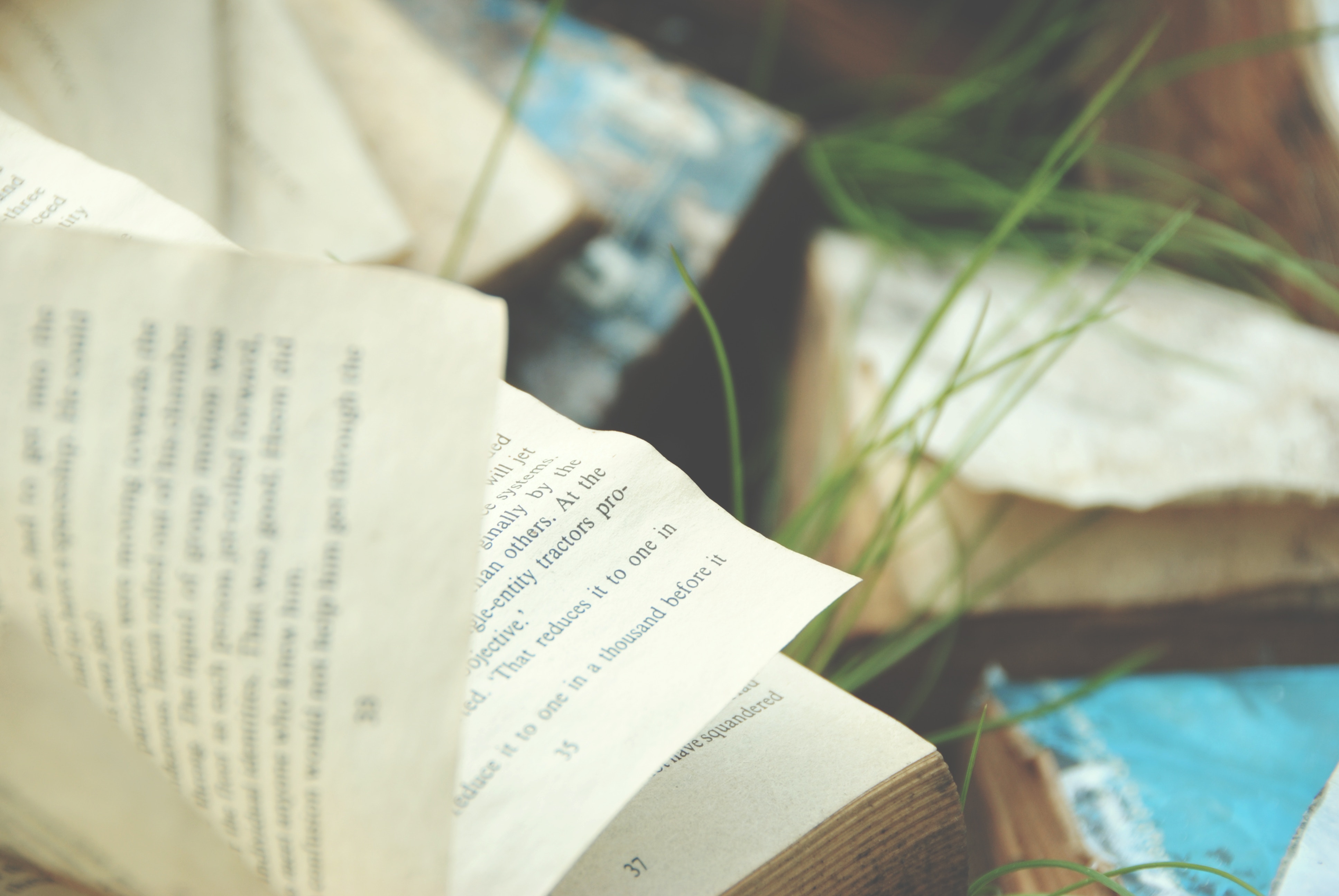 The Joys and Benefits of Reading Books in the Wild

On April 26, 1336, the poet-scholar Francesco Petrarch climbed Mont Ventoux, in Provence, for “harmless pleasure.” Upon reaching the summit, he didn’t wrap himself in a warm cloak and gobble some crusty bread, as one might expect. Rather, he cracked a copy of St. Augustine’s Confessions and filled his mind with text. The hike may have been the birth of modern alpinism, but it was also an early instance of another outdoorsy pastime.

For years, I’ve been intrigued by wilderness reading, asking myself the meaning of lugging literature into the backcountry. What was going on there atop Mont Ventoux, and also each time a Kindle sneaks into the kit today? Do we deepen our engagement with place, or distract ourselves from it? Sleeping bag, stove, iodine tablets, Swiss Army knife, extra socks — sure, these items are useful on a backpacking trip. But books?

I first contemplated this subject at 19, while hiking solo from Denver to Durango on the Colorado Trail. New to the West and disturbed by its arid vastness, I decided to encounter my strange habitat with as little mediation as possible. I equipped myself with the barest essentials: bivy sack in lieu of a tent, scavenged-twig chopsticks instead of a metal spoon. Needless to say, Emily Dickinson and Plato stayed home.

The forests were oddly unpeopled that August, and I regularly found myself in the company of solemn spruce and brooks that failed to babble. Without any human voices to offer conversation and comfort, I grew lonely, edgy. A cute blond bibliophile carrying a rucksack of Melville, Snickers, Twain and Doritos would have proved that wishes can indeed come true, but a gruff miner-dude with an 80-word lexicon and a case of cheap beer would have been agreeable, too.

And then, as I crossed a dirt road beneath drizzly morning skies, what should appear but a rusty pickup? The truck slowed at the sight of my raised thumb and I hopped in. Please, sir, drop me at the nearest supermarket. Is there a used bookshop in town?

That evening, having gorged on junk food and, more importantly, acquired a tattered paperback for 50 cents, I returned to the cold rainy moutains. My headlamp’s beam locked onto a biography of Mozart — and refused to let go. Here was the Sawatch Range enfolded in storm, and here, too, was bustling Vienna, Eine Kleine Nachtmusic, the life and times of Wolfgang Amadeus.

Never before had I devoured a book with such a ferocious appetite. Six hours and 12 chapters later, eyes burning, I passed out, only to rise at dawn, hoist my pack, and hit the trail. The spring in my step made it clear that literature can serve as a kind of fuel, at least for the solitary walker. No less than instant coffee and oatmeal, it gave me the strength to push on.

This urge toward language is surely integral to our identity as Homo sapiens — “the animal who possesses speech,” as Aristotle put it. Beyond that, it’s tough to generalize about wild reading. Books lead us toward an enriched sense of our environs, yes, but they also help us escape the elemental present. They function in countless ways, providing botanical detail, local lore, critiques of the status quo, visions of the future, entertainment when you’re socked in by storms, arcane wisdom, random trivia about wigged fellows tinkling pianos in Vienna. Bundled in a dirty fleece jacket, they even make for a decent, albeit firm, pillow.

If you’ll excuse the pun, the question of wild reading is itself an open book, an invitation to speculate and, better yet, to experiment.

My experiments of late are less concerned with how literature shapes appreciation of places than with the inverse: how places shape appreciation of literature. On Sunday afternoons I browse ancient Chinese landscape poetry in the tangled woods bordering my rural home. According to certain critics, the vivid imagery of a Wang Wei poem — light falling on a bed of jade-green moss, a crimson leaf floating circles in a river’s eddy — enacts the movement of nature. That is, instead of just describing the ceaseless burgeoning forth of organic reality, the poem literally recreates that dynamic, lines lifting from the white space, expanding in the mind, disappearing into silence.

Reading on a shadow-dappled log, my attention flickers between warblers and words, and I notice a parallel motion. These intricate markings on the page…they’re flying? These letters…they’re birds to read? Language seems earthly, of a piece with the environment.

At such moments I feel a surging unity, as if the animal who possesses speech belongs here among the wild energies of wild country. Reading poetry in a dim study — dusty shelves, leather chairs, windows closed — just isn’t the same. Wrong habitat. Almost like reading in a zoo.

This essay was produced and published by High Country News. Leath Tonino wrote about scrambling in Adventure Journal 05. Photo by Hello I’m Nik