In Praise and Defense of Dean Potter 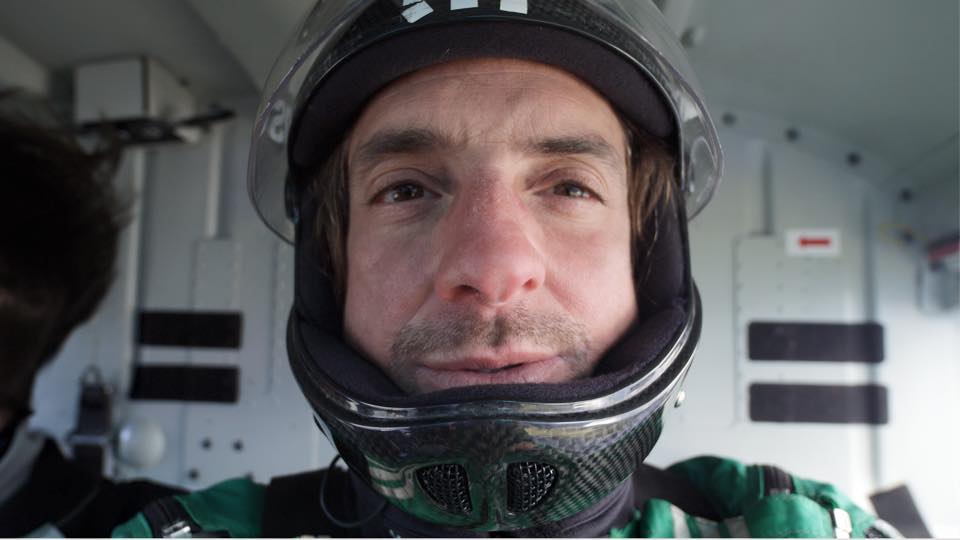 In Praise and Defense of Dean Potter

In the summer of 2012 I had a phone conversation with Dean Potter. One of his sponsors helped connect us for a story about slacklining. He apologized because he’d been off the grid and busy, and apologized again at the end of the interview for being out of touch.

During that interview I apologized to Dean as well.

In 1999 I met Dean at the Outdoor Retailer trade show in Salt Lake. I’d spoken with him on the phone on background for a story in National Geographic Adventure about six months before, but after meeting him in person I felt contrite about something I’d said behind his back in an editorial meeting: that I didn’t think Dean Potter would be alive in a year.

After meeting him in person, though, I felt crappy about that prediction, but didn’t have the courage to tell him then that I was a callous jerk.

When we spoke on the phone in 2012 and I fessed up to my prediction of his early demise back in 1999 and apologized for it, Potter cackled. He said he understood, that he’d been hearing it as long as he could remember, and that he got it, but it didn’t change his outlook.

And he explained that although the world only saw the danger in what he did while slacklining without a tether, he practiced any walk with hundreds of tethered walks first, and practiced catching himself on the line, so that during these tethered warmup walks he’d push himself exceptionally hard, harder than he ever would without a tether, and then if he fell he’d catch the line, sometimes he said with only one hand. He’d pull himself back up onto the line and go at it again. He said the tether eventually wasn’t even needed, because he’d become so adept at the catches.

Now that Potter’s gone, I’ve been reading reactions from far and wide that condemn the way he lived.

Potter, like Alex Lowe before him, wasn’t someone we should rush to condemn. If you met either man (I also met Lowe) you’d know a kind of glowing, magnetic intensity. You’d literally have to take a step back from them during a conversation because it was like standing next to a hot campfire. And it was also clear that neither one could live conventionally.

I’m not condoning Potter’s actions for anyone else. I’m also not saying that some of Alex Lowe’s more harrowing ice climbs were wise maneuvers, either.

But we lionized these men for good reason. They inspired us. They showed us what was humanly possible when everyone presumed otherwise. Potter inspired the hell out of me and millions of people around the world who have never climbed and never will climb or BASE jump or wingsuit.

It’s sad, yes, but senseless? Hardly. It made sense to Potter, because slacklining without a tether and soloing and wingsuit flying is how he made sense of his existence. Unraveling that thread, the thread he wove for himself, isn’t fair, and it doesn’t properly credit Potter for having the guts to live his life his own way and making it work for him. It was deadly, and it killed him in the end, but we should all be lucky enough to walk a line that makes our souls burn so brightly.